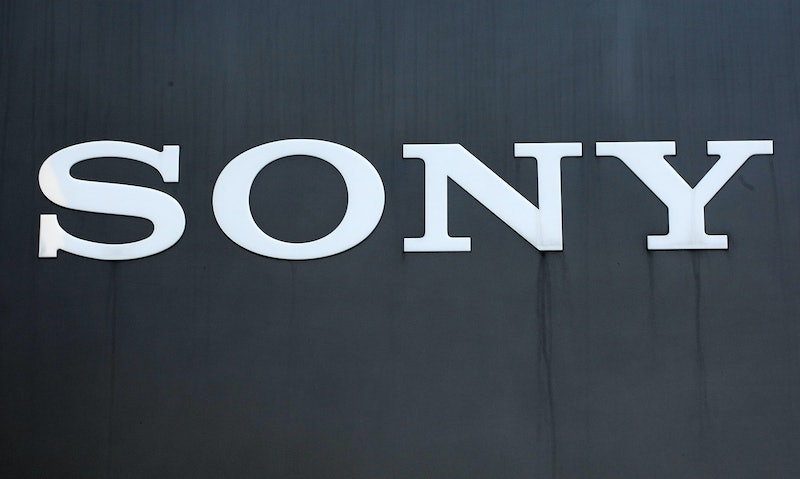 Sony Pictures Entertainment has been in the spotlight numerous times recently after a hacking operation from an anonymous group calling themselves the "Guardians of Peace" wreaked havoc online against the company. The hackers, who some have theorized as being linked to North Korea (who are unhappy with Sony's upcoming film The Interview), revealed personal (and damaging) emails between Sony execs and producers, aliases of various actors and actresses, and have even sent threatening messages to Sony staffers. However, now reports from publications like The Times of London are reporting that Sony may have cancelled all film shoots “because the hacking had left it unable to process payments,” according to Fox News. The reality, however, might be less bleak than that: According to the oft-reliable Deadline, who cites insiders in Sony, movie productions have not stopped as a result of the Sony hacking.

Though the hackers have definitely played a huge role in pitting people in the industry against each other recently (you all saw that awkward interaction between Angelina Jolie and Amy Pascal right?), they’ve also spoiled entire upcoming movies for the general public. Pretty much, they’ve really put everyone in a tough spot with these leaks and I’m concerned that it’ll only get worse from here.

At the very least, Sony has proven that they will remain strong in light of the terrible incidents: Deadline is reporting that the next installment in the James Bond film franchise, Spectre, is still shooting in the UK, and that Will Smith’s upcoming film The Fifth Wave has continued shooting in Atlanta.

It's good to know that everyone, Sony and celebrities alike, are standing strong in the face of these horrible acts — and, hopefully, whoever the "Guardians of Peace" are will be brought to justice soon.