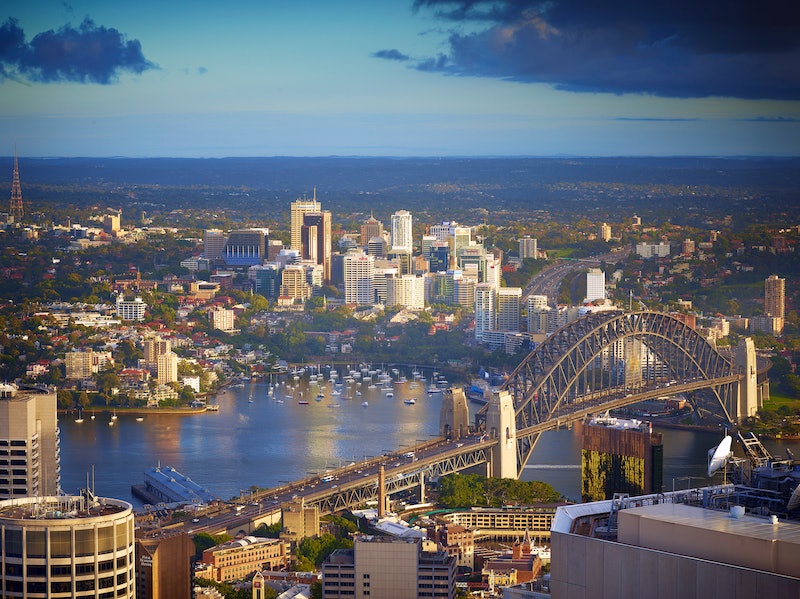 On Sunday, four hours into the harrowing Sydney hostage crisis, Lindt released a statement via Facebook about what was taking place at its downtown Sydney café. Earlier on Sunday morning, a gunman walked into Lindt Chocolate Café and took customers and staff hostage, apparently forcing hostages to hold their hands up to the wall while holding an Islamic flag that translates to "There is no god but the God, Muhammad is the messenger of God.”

It's not known precisely how many hostages there are — reports range from a dozen to 50 — and authorities weren't able to have contact with the gunman for the first four hours of the crisis. Meanwhile, authorities cleared out the area, including the entire Sydney Opera House, parliament buildings, the U.S. consulate in Sydney, and other buildings in the downtown financial district.

We would like to thank everyone for their thoughts and kind support over the current situation at the Lindt Chocolate Café at Martin Place. We are deeply concerned over this serious incident and our thoughts and prayers are with the staff and customers involved and all their friends and families. The matter is being dealt with by the authorities and we are waiting for any updates from them.