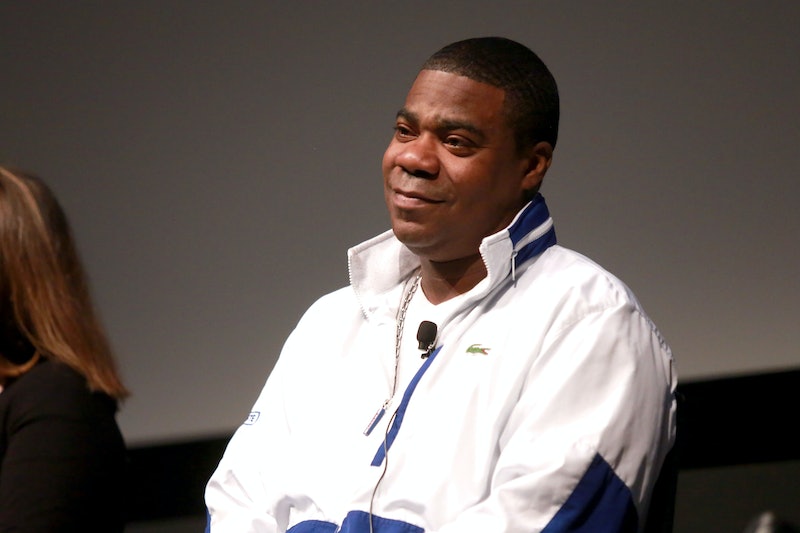 Things haven't looked good for Tracy Morgan in the wake of the fatal car accident that allegedly left the actor and comedian with severe brain damage that would affect the future of his career irrevocably. There were claims that Morgan may never perform again from his lawyers, which was devastating news for even his most casual fan. However, it seems that there might be at least a small piece of good news for the actor after all. A judge has ruled in favor of Morgan's lawsuit against Walmart, the company that Morgan is assigning majority of the blame for the crash that critically injured Morgan and others, as well as causing the death of James McNair.

In recent months, Morgan's civil lawsuit has been in a state of limbo due to the actor's long road to recovery and a simultaneous criminal case against truck driver Kevin Roper. Roper was the man behind the wheel of the Walmart truck that accidentally struck Morgan's vehicle and, according to MTV, "[Roper's] attorney David Glassman claimed the civil case could affect Roper’s criminal case in a negative and unfair manner." Thus, Morgan's ability to pursue justice against the department store chain was stagnated while Roper's case was being resolved.

However, now that a judge has ruled that Morgan can move forward with his lawsuit regardless of the status of Roper's case, the actor is, at the very least, able to feel like he's moving forward in his journey to overcome the accident. Whether Walmart is truly at fault in the events of that night, and whether or not Morgan triumphs in his case, that doesn't change my opinion that this seems like a necessary form of closure for the former 30 Rock star.

Hopefully, this suit will be resolved in a way that is satisfying or beneficial to both sides, but regardless, it's nice to hear that Morgan is having even the slightest bit of good news in the time following the tragic accident. If anyone deserves it, it's Morgan.