It’s L.A. Gay Pride weekend on Monday night's Vanderpump Rules! Bring on the siiiiingiiii— Actually, things were a little different this year: The SURvers did not stand on/pose on/drink on/lip sync on a float in the WeHo Pride parade. Pourquoi? Well, even the goddess we call Lisa Vanderpump has her limits; organizing an elaborate float on the heels of opening PUMP wasn’t in the bejeweled cards. Lisa opted to host Pride parties at both of her West Hollywood establishments instead. Anticipating PUMP would be even busier than usual, Lisa asked Tom Schwartz to help out once again. And it’s a good thing, too: PUMP was bumpin’.

SUR was not bumpin’. OK, it wasn't dead, but the restaurant brought in about half as many customers as management predicted. The SURvers bemoaned the lack of tips and concluded PUMP stole their business. Scheana and Dani questioned Lisa's decision to open a second restaurant five seconds away from SUR. Lisa responded to this via her Bravo vlog (beginning at the 1:08 mark): 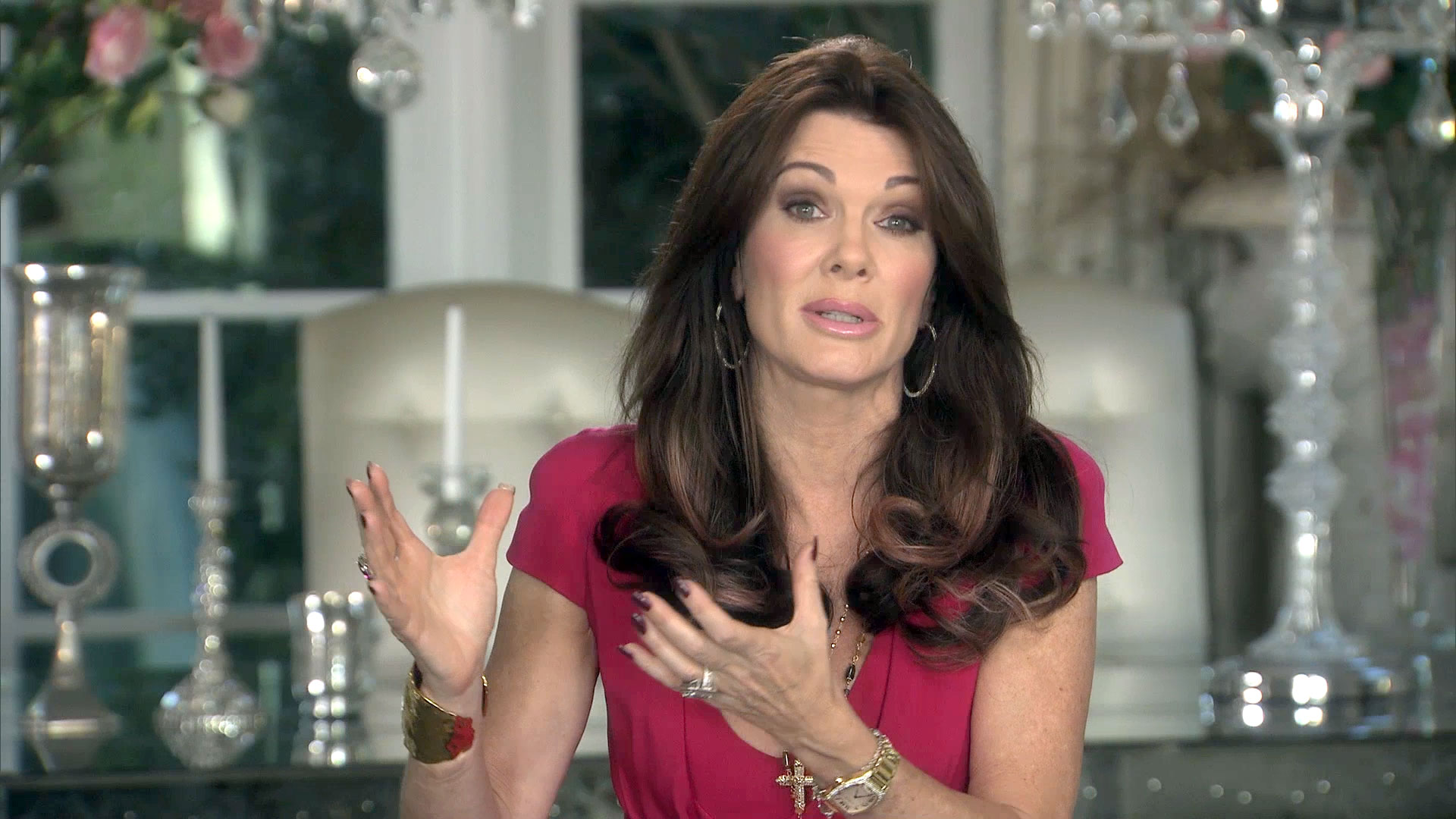 Hold up. Did Tom Schwartz end up making more in tips at PUMP than his professional bartender pals did at SUR? Did Tom "Not a bartender" Schwartz win this round?