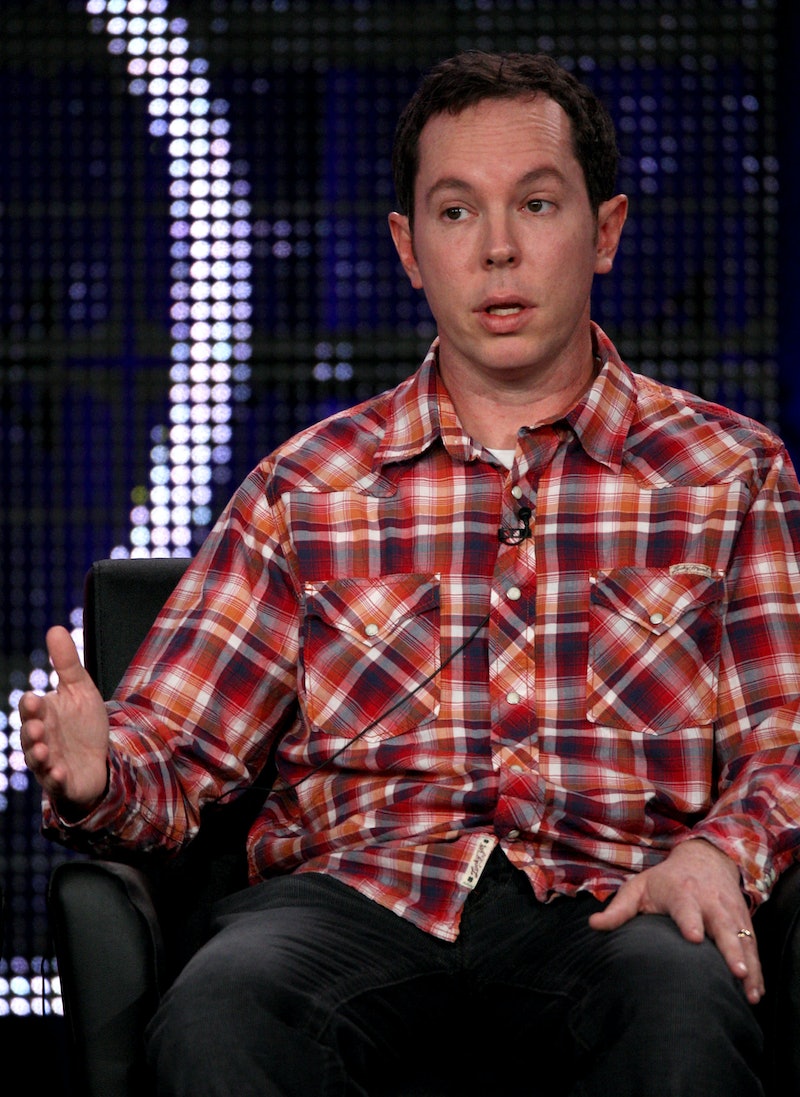 As much fun as summer is — because of, you know, the sunshine, beaches, etc. — there is an inevitable dark side: Just about every single one of my favorite shows goes on hiatus until the weather cools down, and most of them leave me with ridiculous cliffhangers. In fact, just waiting for Scandal to come back puts me into a nervous sweat every time I think about it. The good news? While our old reliable shows take some time off, we can start watching new ones and just maybe, find a new favorite. This summer, one of the series most likely to catch your attention is USA's new thriller, Complications .

Premiering on June 18, Complications stars former Gossip Girl Jessica Szohr and Resident Evil actor Jason O'Mara. On the show, O'Mara plays an ER doctor who ends up saving a kid from a scary gang situation, and his life is never the same afterwards. The show's creator Matt Nix (who's also the man behind Burn Notice ) tells me that though it's plot isn't based on a true story, there are some real-world origins .

According to Nix, not only did the inspiration from the show stem from the fact that Nix has always been interested in what it would be like to be a doctor, but also from an experience he had with an alleged gang member when he was younger. Nix claims that one day he was home alone in the Echo Park neighborhood of Los Angeles, when someone broke in. "I didn't realize that he was a gang member at the time," he says. "I was very stern. I was like, 'Hey, what are you doing? You scared the crap out of me!' And I went out to talk to him...I basically said, 'Get out of here. I don't want to see you around here anymore.' So he left. He was like, 'Hey man, I'm sorry, I wasn't trying to rob your house.'"

But it didn't end there, as Nix claims that he then began to follow the person as he left his house. "Notwithstanding that I wrote a spy show for many years, I am not an expert follower. And he full on saw me. I was taking down his license plate, and he saw me through the window, and he gives me this little 'hey' nod and drives off," Nix says. "Cops come immediately, and they were like, 'That was the worst idea in the world. Terrible move. That was incredibly dangerous. But hey, got the license plate, the truck is stolen that he drove off in' and they caught the guy." Still, the story isn't over.

Nix claims that he then went to the person's hearing, where the would-be burglar actually ended up apologizing to him. Though everything worked out in the end, the producer couldn't help asking himself what could have happened had his event gone a different way, and that's how Complications was born.