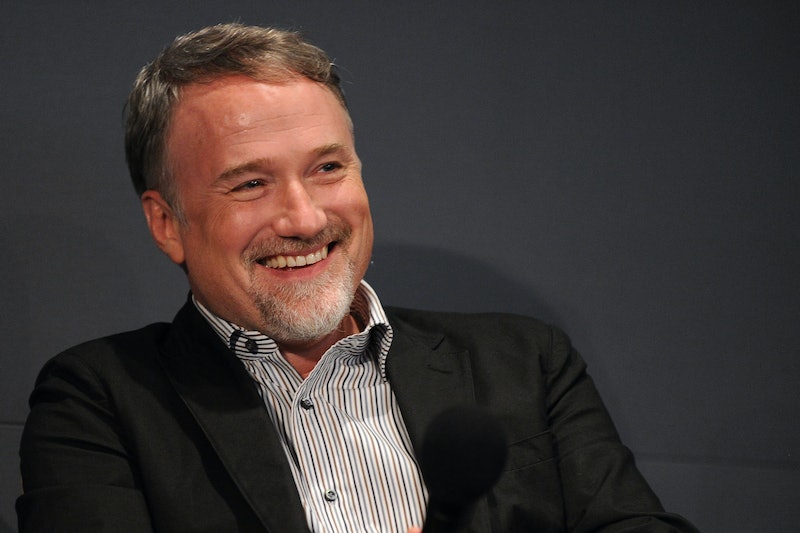 Netflix may have gotten him to TV first, but by god, HBO will get their shot and then some. David Fincher's got an HBO pilot in the works, and it's been confirmed by The Wrap that the Gone Girl director will be infusing his style on it from the get-go by directing the pilot. The show in question, Living On Noise, will focus on — as Fincher put it in a recent interview with Playboy — "music videos in the 1980s and the crew members who worked on them."

The '80s were, after all the era in which music videos went mainstream, with MTV launching in 1981 (insert pre-requisite "when MTV played music videos" joke here), and with acts like Duran Duran and Madonna building their early careers partially around these videos.

Fincher is also pretty intimately acquainted with the subject matter: He directed Madonna's iconic "Express Yourself" and "Vogue" music videos in 1989 and 1990, respectively, as well as a host of other memorable videos. Fincher's got Grammys under his belt from his years as music video director, so he's hardly a novice.

Fincher's also got another gig in the works with HBO: He's directing the whole first season of Utopia .