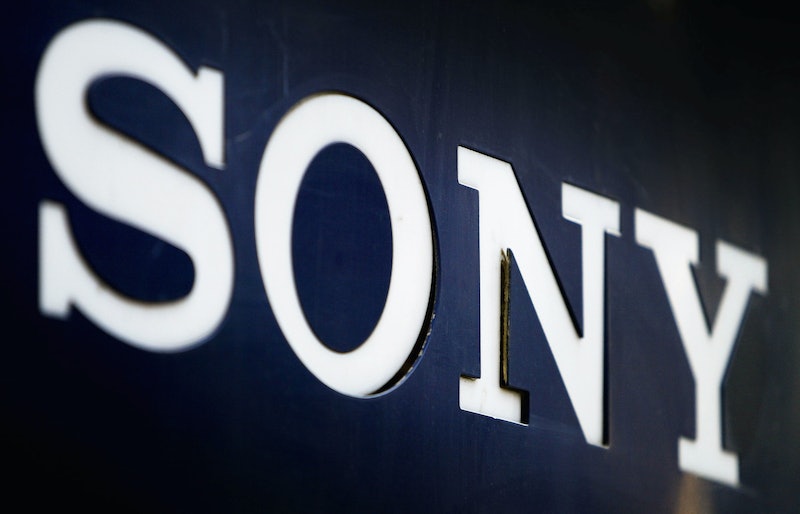 It's a bad day to be Sony. Even Obama isn't a fan of Sony pulling The Interview in response to waves of damaging leaks, which the FBI confirmed Friday was the fault of (spoiler alert) North Korea. At a press conference shortly before his end-of-year conference Friday, Obama spoke frankly about his disapproval of Sony's tactics, which could be roughly summarized as "giving in to blackmail." "I wish [Sony] had spoken to me first," Obama said.

Sony's a corporation. It suffered significant damage. There were threats against its employees. I am sympathetic to the concerns that they faced. Having said all that, yes, I think they made a mistake.

If somebody is able to intimidate folks out of releasing a satirical movie, imagine what they start doing when they see a documentary they don't like, or news reports they don't like. Or even worse, imagine if producers and distributors and others started engaging in self-censorship because they don't want to offend the sensibilities of somebody whose sensibilities probably need to be offended. That's not who we are. That's not what America's about.

Sony has been besieged by criticism over its decision to scrap The Interview, which, just as North Korea demanded in an email to Sony after they pulled the film, may never be released anywhere, ever. Specifically, North Korea asked Sony to wipe the Internet clean of any trace of The Interview, which Sony is unable to do because it does not own the Internet. In short, the studio had a lot to deal with even before the president implied they were un-American in an address to the entire nation. Sorry, Sony.

The President, the press, and the public are mistaken as to what actually happened. We do not own movie theaters. We cannot determine whether or not a movie will be played in movie theaters.