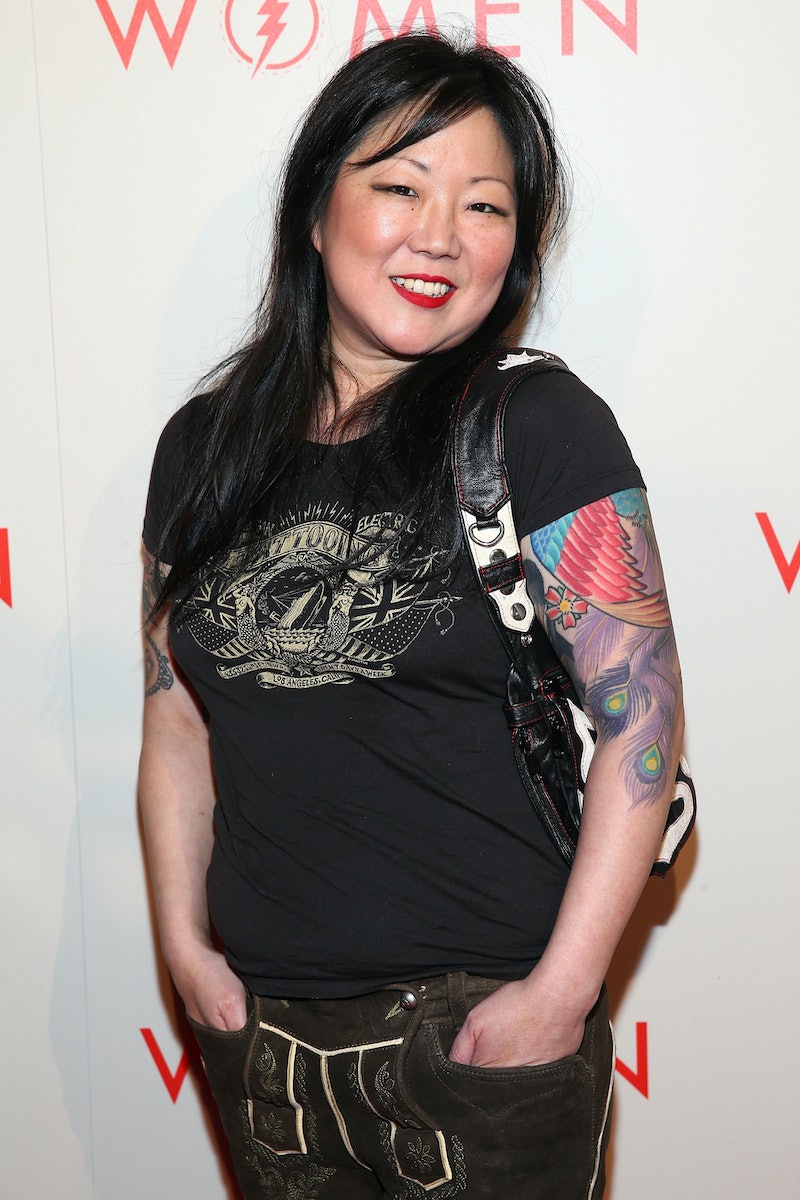 Sad news for this Drop Dead Diva star. Us Weekly is reporting that Margaret Cho has split from her husband Al Ridenour. On Saturday, the magazine confirmed that the couple is getting a divorce after 11 years of marriage. Though the magazine didn't say why the couple decided to call it quits, a source did reveal to them that Cho is very upset. "It's been really, really hard for her," the source said. "She's going through a really rough time and she's really sad about it."

In 2013, Cho opened up about her relationship with Ridenour and what drew them together. "We got together because we both have this [idea of] 'I just don't want to have sex with the same person my whole life. That's just gross,'" the star said on The Real.

Cho and Ridenour maintained their open marriage for 11 years, and it never affected their relationship with each other. Cho attributes that to the boundaries they created. For example, they had separate sides of the house to live in if they wanted to be with another person. "We have a really big house," Cho told The Real. "It's kind of like if we wanna have that, it's like, 'You can stay on your side or I'll stay on my side.'"

The end of a relationship is always difficult, but hopefully she can rely on her friends and family to help her through this tough time. And last year she joked to Queerty that she'd "been married 51 times longer than Kim Kardashian and that guy she was with." So at least she'll always have one-upped Kim Kardashian and Kris Humphries.