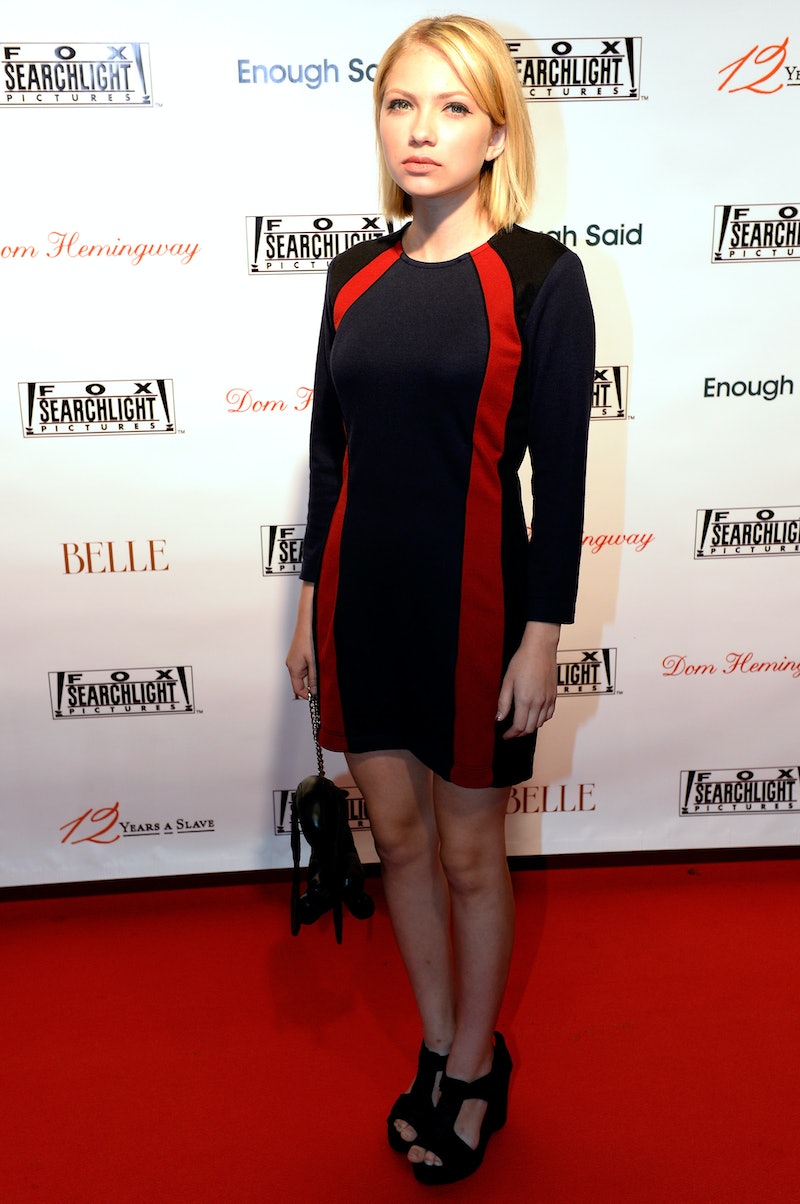 Forget Christmas nail art — your manicure is about to get a more radical makeover. Artist Phoebe Davies has created feminist nail wraps decorated with the faces of influential women from past and present. What better way to show some pride for your gender than with Tavi Gevinson and Rosa Parks adorning your fingertips?

According to The Debrief, Davies originally started her project Nail wraps: Influences in 2013 as a way to foster conversations about gender among young women. "They were about 14, 15 and 16, and had been excluded from school for behavioral reasons, or they might have an unsteady home-life and been out of education for a while," the artist said of the original group of girls from South London who participated in the project.

The team assembled pop-up nail bars at arts festivals throughout England, where they would give out manicures using nail wraps designed in conjunction with Davies featuring women whom the participants found inspiring, including everyone from the aforementioned Rosa Parks to Marie Colvin, a journalist who was killed reporting in Syria. Now, Davies is developing Fenails: Activism Now, a brand new set that will be available for purchase! According to Arts Admin, "10% of all retail profits will be used to support creative projects for marginalized and at risk women in the UK and internationally." Feminism that's chic as hell and benefits a cause? Count me in!