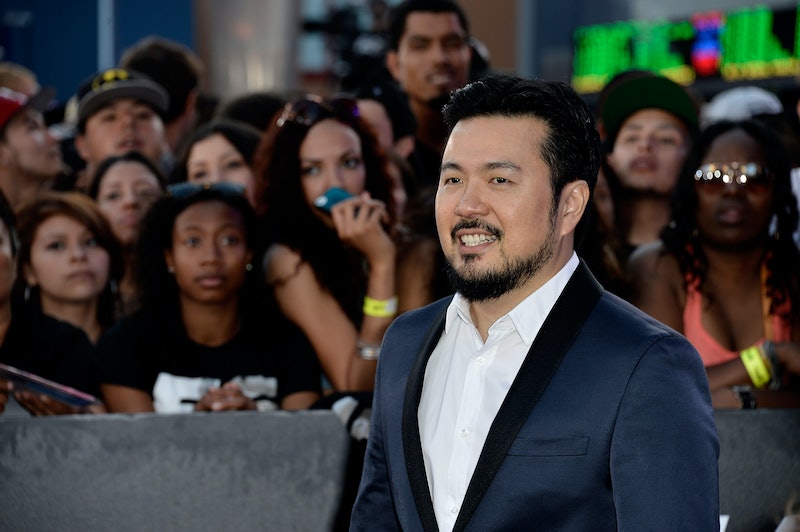 So far Star Trek 3 has had its fair share of losses in its making. J.J. Abrams, who directed Star Trek and Star Trek: Into Darkness, had to bounce from the project because he had to direct a little movie called Star Wars: The Force Awakens. Initially it seemed like the franchise would be left in good hands, though, as Abrams passed the director's chair onto Roberto Orci, who produced both Fringe and Star Trek: Into Darkness with Abrams, so he seemed capable and a good second choice.

But then, Orci decided to leave the project, as well, for what seems like reasons unknown. Maybe he just didn't think he could live up to the work of his mentor Abrams? Couldn't get along with Chris Pine? Who knows.

Thankfully, the film will, in fact, have a director. On Monday, The Wrap reported that Justin Lin had signed on to direct the project. Perhaps he doesn't have the sci-fi chops that Abrams has (it's hard to get to that level, let's be real), Lin's got some good stuff on his resume so far that will help him out directing Star Trek 3. He's either directed or produced almost all of the films in the Fast/ Furious franchise, and most recently he directed two episodes of True Detective. Hopefully Lin stays on—the movie is slated to be released in 2016, which is plenty of time in the normal world, but when you account for making a $150 million movie, time probably flies when you're spending dough. At least all of the cast has signed on so we can have dreamy Quinto-Spock again.