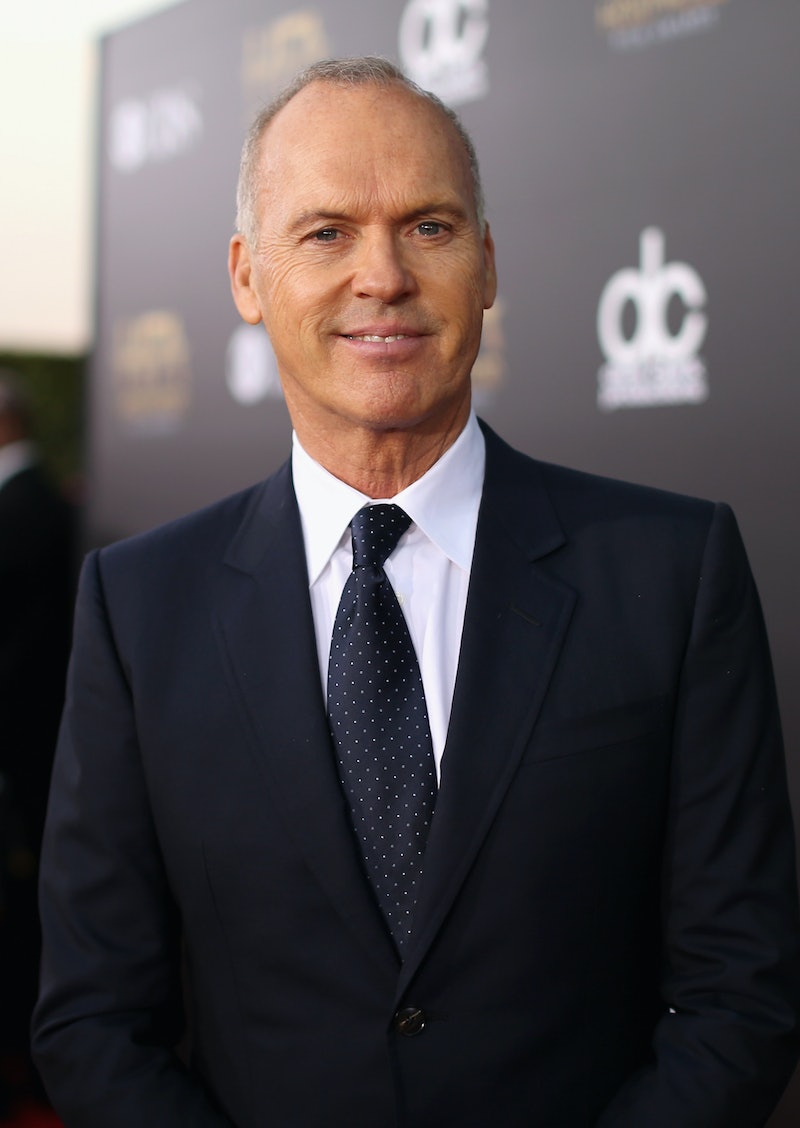 At this point, it almost feels like talk of a sequel to the 1988 Michael Keaton- Winona Ryder-starring film Beetlejuice is sort of akin to talk of cleaning up the New York City subway system, or driving a few hours in the city of Los Angeles without hitting a traffic pile-up at least once: A nice thought, but you know it's never going to happen. But hey, chins up, Beetlejuice fans — because it looks like your luck may be about to change. Despite talk of a Beetlejuice sequel having been around about as long as the first film has, it looks like those rumors might finally be about to turn into a reality. According to IGN, during a press conference for his upcoming film Big Eyes, Tim Burton stated that Beetlejuice 2 is "closer than ever" to happening, but only if original star Keaton agrees to return.

"There’s only one Beetlejuice, and that’s Michael. There is a script, and I would love to work with him again. I think there is now a better chance than ever," Burton revealed. "I miss that character. There’s something that’s cathartic and amazing about it. I think it’s closer than ever."

OK, OK, so it's not confirmation or anything — but, coupled with rumors that Keaton is definitely up for a sequel, as well as fairly recent reports that Ryder has, too, been in talks for a sequel to the cult favorite film, it's definitely the most hope fans have been granted in ages.

While one might think that the time passed since the first film and the possible upcoming sequel may be too long to sufficiently support any possible plot ideas, this definitely wouldn't be the first time that a classic film has received a sequel decades later — so there's still hope for this project, should it ever make it to production:

Indiana Jones and the Kingdom of the Crystal Skull (2008)

Sequels produced years, even decades, after an original film has been released are more than common in Hollywood, so, in some ways, the time it's taken to actually make this Beetlejuice sequel happen perhaps makes it all the more likely. And who wouldn't want to see more of this guy?