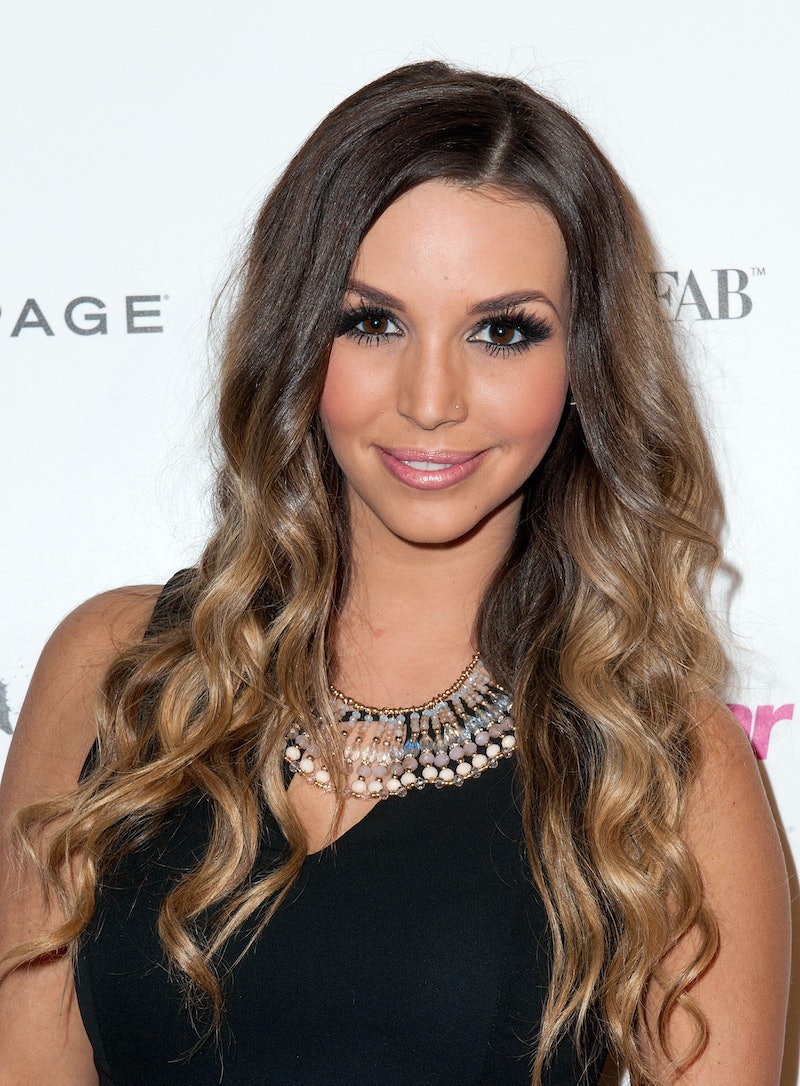 The happy day is among us when Vanderpump Rules ' Scheana Marie will marry Shay. Of course, in real life, these two married over the summer, and Stassi was not a bridesmaid — I know, it's devastating that they didn't work it out before the happy day — but just because Stassi wasn't in attendance doesn't mean that the other Vanderpump Rules cast wasn't celebrating with Scheana and Shay. In fact, a group of the Vanderpump Rules cast headed down to Miami for a joint bachelorette/bachelor party back in July. You probably remember the terribly uncomfortable situation when Scheana uninvited James and Kristen on the show, but they so kindly re-invited themselves to the getaway, they're so thoughtful. So what was Scheana's Miami big Miami weekend like?

Well, because we live in an age where documenting a trip publicly is the only reason for going on a trip — the Vanderpump Rules cast wholeheartedly believes "picture or it didn't happen" — we can look through the cast's Instagram and essentially feel like we were hanging with both Toms, Kristen, James (yay?), Scheana, and Ariana. Yes, that was the guest list, so we can assume there was some drama that occurred because this is Vanderpump Rules and aside from "picture or it didn't happen," I think it is safe to say that "ruin a party of Scheana's by injuring her or it didn't happen," is also a creed of the SURvers. Here's what we know from Scheana and Shay's pre-wedding weekend spectacular (or "#scheanashaybachpartay" as it was known as on Instagram).

It Was a Joint Bachelor/ Bachelorette Party

Tom Sandoval & His Hair Was in Attendance

There Were Shirtless Men

But were these shirtless men having fun or fighting? Because we all know that a Vanderpump gentleman takes his sweater off before physically fighting someone.

And Vail was in attendance, too!

Kristen & Katie Sat Across From Each Other at Dinner

So are these two like friends now? Is Stassi next?

Again, picture or the chugging didn't happen, am I right?

They Had to Meditate

Because things were going to get that bad?

I don't even know what is real anymore.

According to Shay, It Was the "Best Time Ever"

We'll be the judge of that when the episode airs, thank you very much.