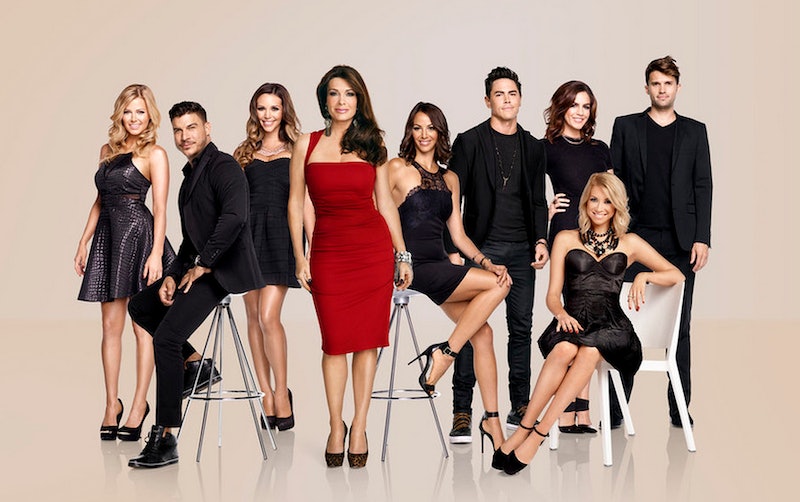 The memories of the evening began to flood back to Jax: He said he only lent a rando a helping hand while she puked her guts out in his hotel room bathroom. He also said he rejected said rando's advances. Which... OK, Jax! Whatever you say, pal. ¯\_(ツ)_/¯ (Unsurprisingly, this story did not sit well with Tiffany.)

Tom Sandoval and Tom Schwartz were not convinced. They heard the non-barfy, very hookupy noises emanating from the bathroom, dagnabbit! Tom Sandoval wasn’t ready to let it go, but Tom Schwartz didn’t want to push the issue. Classic non-confrontational Tom Schwartz! He just wanted to move on and laugh with his buddies over carnitas tostadas. They could reminisce about the dance moves they showcased while getting wild in the club. Maybe they'd even share a giggle about a cowboy hat’d Manager Peter macking on some lady in the hotel jacuz—

Jax probably has a little sh*t on me too.

Uh oh. OBVIOUSLY, I'm reading into this remark. I mean, hi. We're fresh off of the Tom Schwartz Las Vegas cheating rumors drama, so of course I'm on edge.

What's the over-under on all of infidelity allegations that have been lobbed at Jax, Tom Schwartz, and Tom Sandoval coming to head while the cast goes to Miami? I think the odds are lookin' mightay good. Woo, Giggy. The bachelor/bachelorette trip is going to be a disaster and I am READY. I'm nervous, yes, but I am READY. 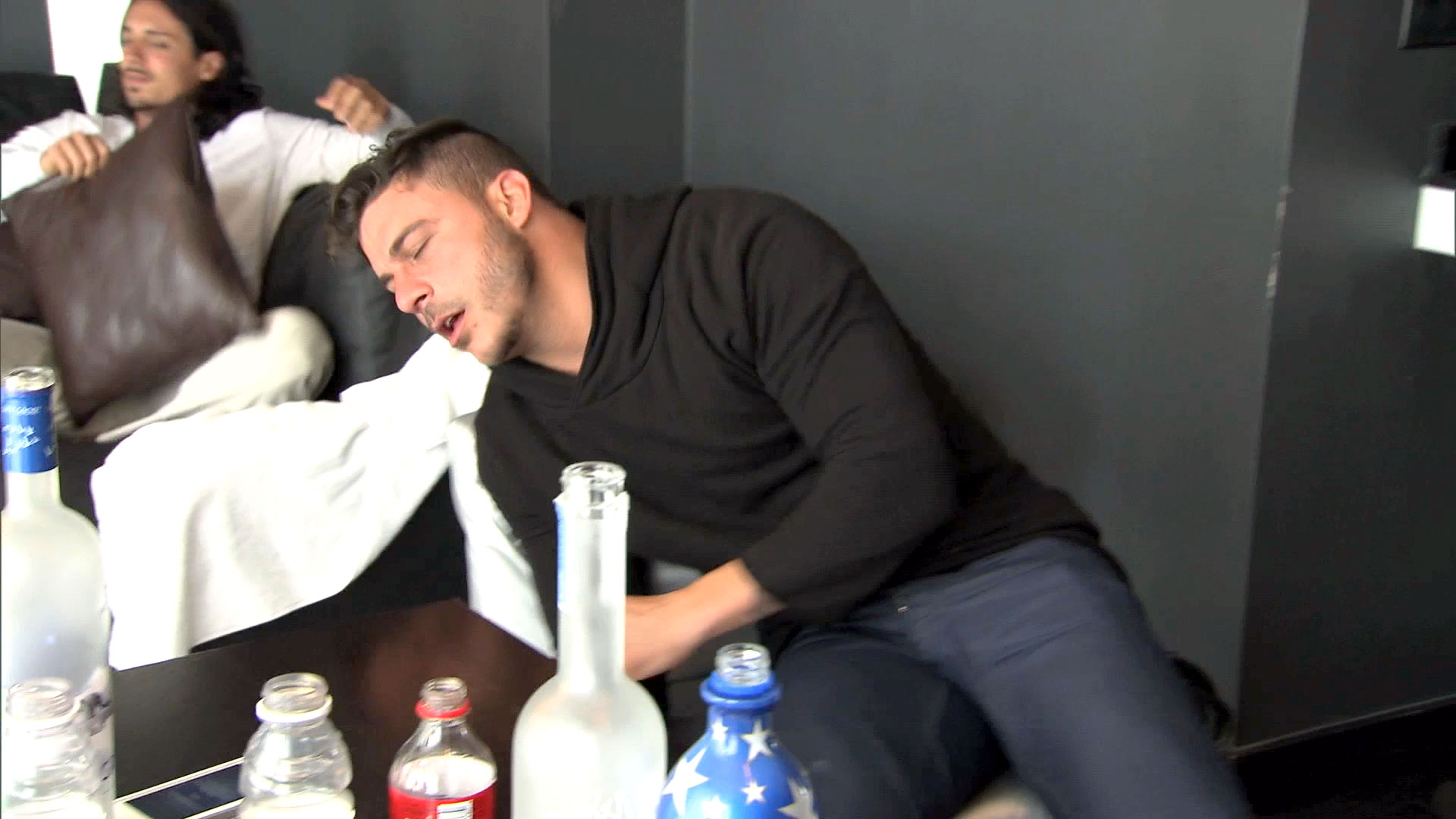 *This isn't the first time the Vanderdudes have dined at Hugo's Tacos for the Bravo cameras. I hope they dine there again. And I hope to stumble upon it.

Actually, I don't want to stumble upon it. Because I know I'd drop my quesadilla and root beer float the second I locked eyes with Tom Sandoval. I wouldn't be able to handle it. I don't want to make a complete dork out of myself in front of the Vanderdudes. If I ever see a film crew posted up at Hugo's Tacos, I'll be sure to turn on my heel and walk back to my car. It'll be for the best.