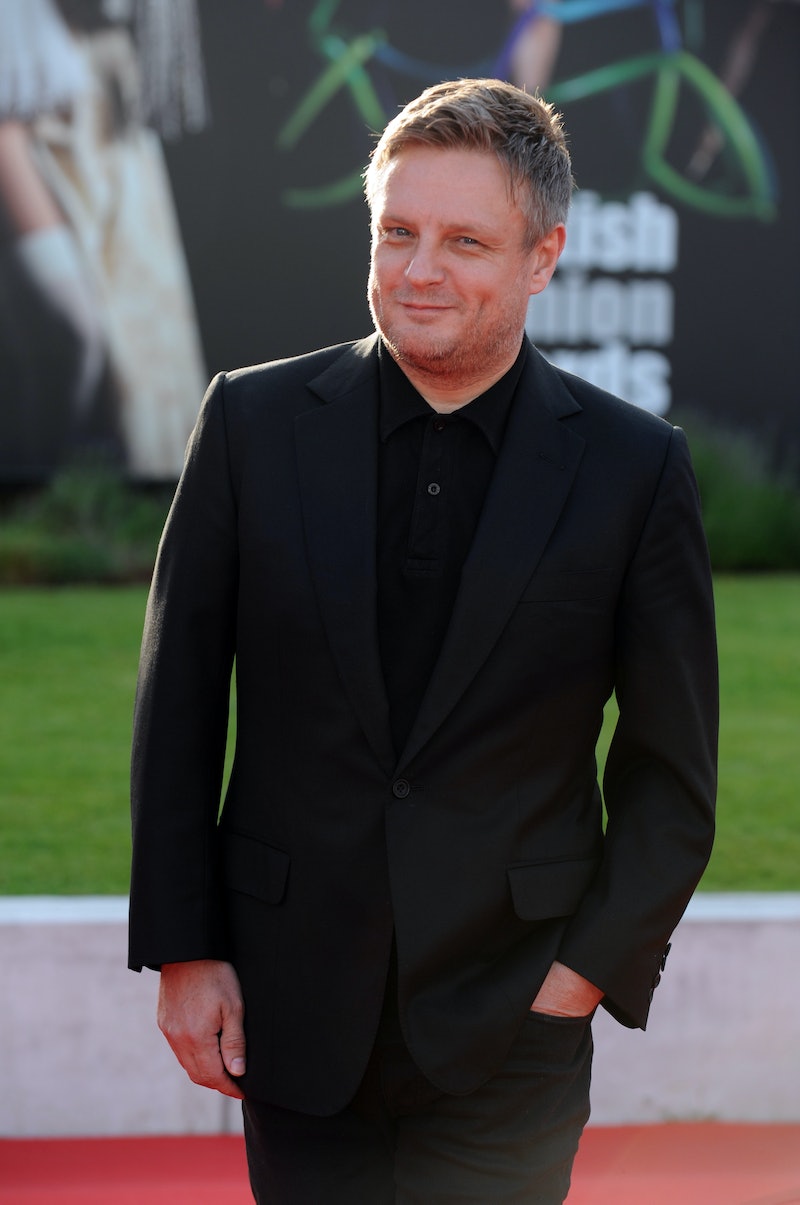 Swanky fitness club Equinox is known for being cutting-edge with both its fitness methods and its attention-grabbing advertisements, and its new campaign, shot by renowned fashion photographer Rankin, is no different. Following in the footsteps of peers like Gilles Bensimon, Ellen von Unwerth, Steven Klein and, notably, Terry Richardson, who've also shot campaigns for the international gym, Rankin's chic images provide serious motivation to keep that New Year's resolution.

The campaign, which will officially be released on January 1, features images of people looking powerful, confident, and sexy as ever (this is Equinox, after all.) Tagging onto their "Equinox Made Me Do It" tagline, the photos seem to make a point that feeling good about yourself inspires you to take risks and be bold.

This campaign is great motivation for two of my cliché but worthwhile goals for 2015. First, stop phasing in and out of fitness routines — finally cement it as a part of my lifestyle, no matter what's going on. The models in this campaign look fit and self-assured, two things I aspire to be. I like the way I feel, mentally and physically, when I'm in the habit of working out five days a week, and that leads to serious confidence for me.

Second, take some style risks. I love to admire other people's edgy fashion choices, but I have a hard time breaking out of the clothing rut that the college town I live in for most of the year inspires in me. My style shouldn't change as much as it does between cities — If I can strut it in NYC, I shouldn't be slumming it in the midwest.

I may not be a member of an Equinox gym, but I'll still be taking some inspiration from these ads. Check out a few of the campaign images below (warning: the second one's NSFWish.)