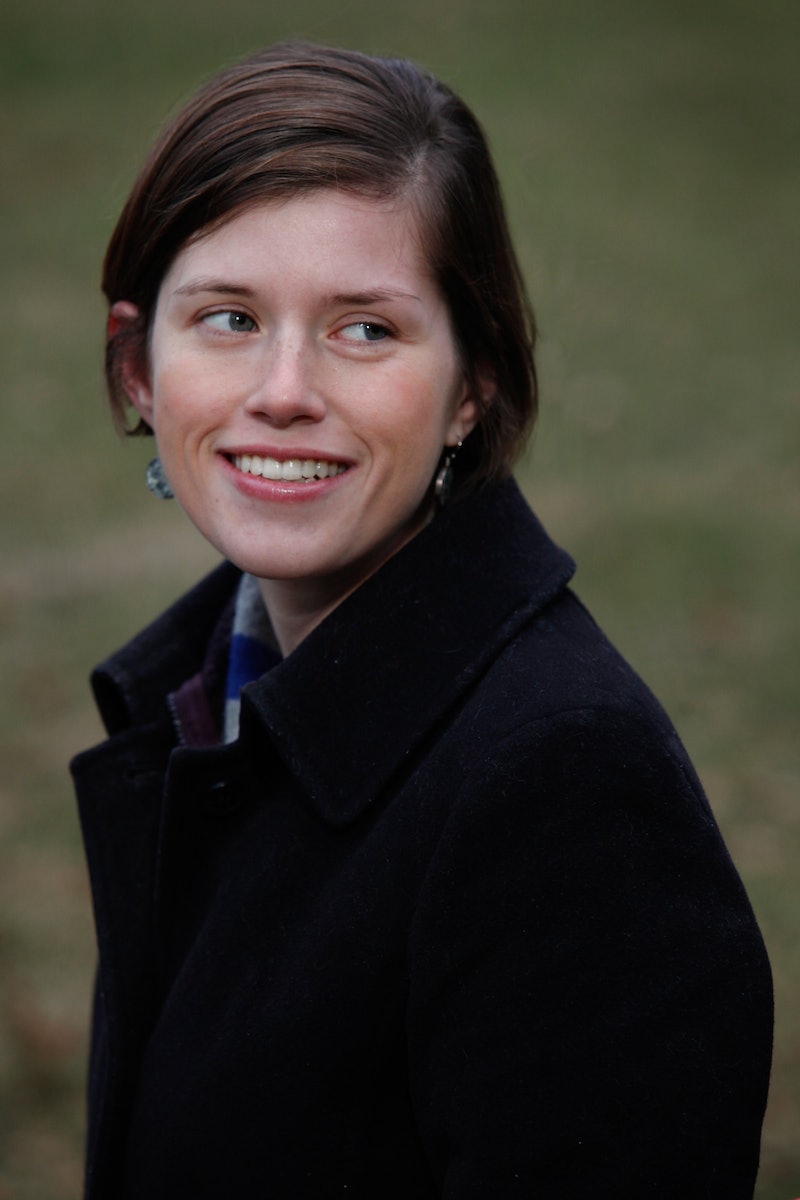 Why would anyone, accused of murdering her roommate, in police custody, do a cartwheel — the favorite move of perky high school cheerleaders and seven-year-old gymnasts? This mistimed bit of acrobatics becomes a major point of controversy and serves as the namesake for Jennifer duBois’s masterful sophomore novel Cartwheel, a novel about truth, perception, and fortune.

Loosely based on the story of Amanda Knox, an American exchange student in Italy accused of killing her roommate (who is currently being retried for the murder), the novel follows six tumultuous months in the life Lily Hayes, a bright, passionate American college student studying in Buenos Aires. She has the a sort of zest for life that only those who steadfastly believe in the world’s (and their own) goodness, who have led relatively privileged and smooth lives, possess. She studies impractical subjects she loves like philosophy and women studies. She refers to her boyfriends as “partners” to show support for gay rights, and plans on kissing another girl before the end of college. In short, Lily is exactly the kind of unsuspecting girl who would do a cartwheel in jail.

When Lily finds her roommate Katy dead in their shared bedroom, her life and the lives of those who love her spiral out of control. Her father, mother, and sister hold steadfastly to the belief that their Lily never could have committed such a crime. And yet, their liberal arts-educated skepticism lurks at the fringes of their certainty; as more information about Lily comes out — that she had a boyfriend, that she smoked weed — and as journalists savagely seize upon this information casting Lily as a hypersexual party girl and killer, they begin to wonder how well they really knew her.

DuBois smartly withholds information about Katy’s murder, feeding readers the truth bit by bit and thus drawing them in. But then again, the story really isn’t a “who dunnit?” mystery — who killed Katy Kellers is only an entry point for this novel. Who could’ve killed Katy is it more central question.

For a novel with a premise like Cartwheel’s, an author needs to craft distinct individual voices and retell the same event from unique perspectives that will hold the reader’s attention. DuBois does both remarkably well. She convincingly pulls off the voice of Lily’s dad Andrew, a weary middle-aged adult, employing both obvious and subtle methods. She gives him a painful cornea abrasion to worry over, as an example of the former category. Free indirect style also helps to develop her characters’ consciousness: describing the brilliant Argentinian sun as “horrible” in the first sentence, for example, makes readers feel as if they are really seeing things from Andrew’s eyes.

Thus the reader, along with her family, witnesses Lily transition from a privileged, naïve college girl to a weary prisoner. From the girl who chides her parents for being shocked by college mores — “Mom, it’s college, of course they have coed bathrooms!” — to the hardened woman who sneers at her mother’s question about lice shampoo in prison — “Mom, seriously?...There’s no shampoo. There’s definitely no special shampoo. We barely have soap.” And, most heartbreakingly, from the girl who always professed her innocence and complete inability to harm anyone to the kind of woman who would say, “I did not do it, but I might have. I did not do it, but I could have.”

The Lily of those lines would not do a cartwheel. It would have been nice to see more of Lily’s transformation from her own perspective, but this is only a minor quibble with an otherwise compelling, carefully crafted, and, most importantly, satisfying novel.