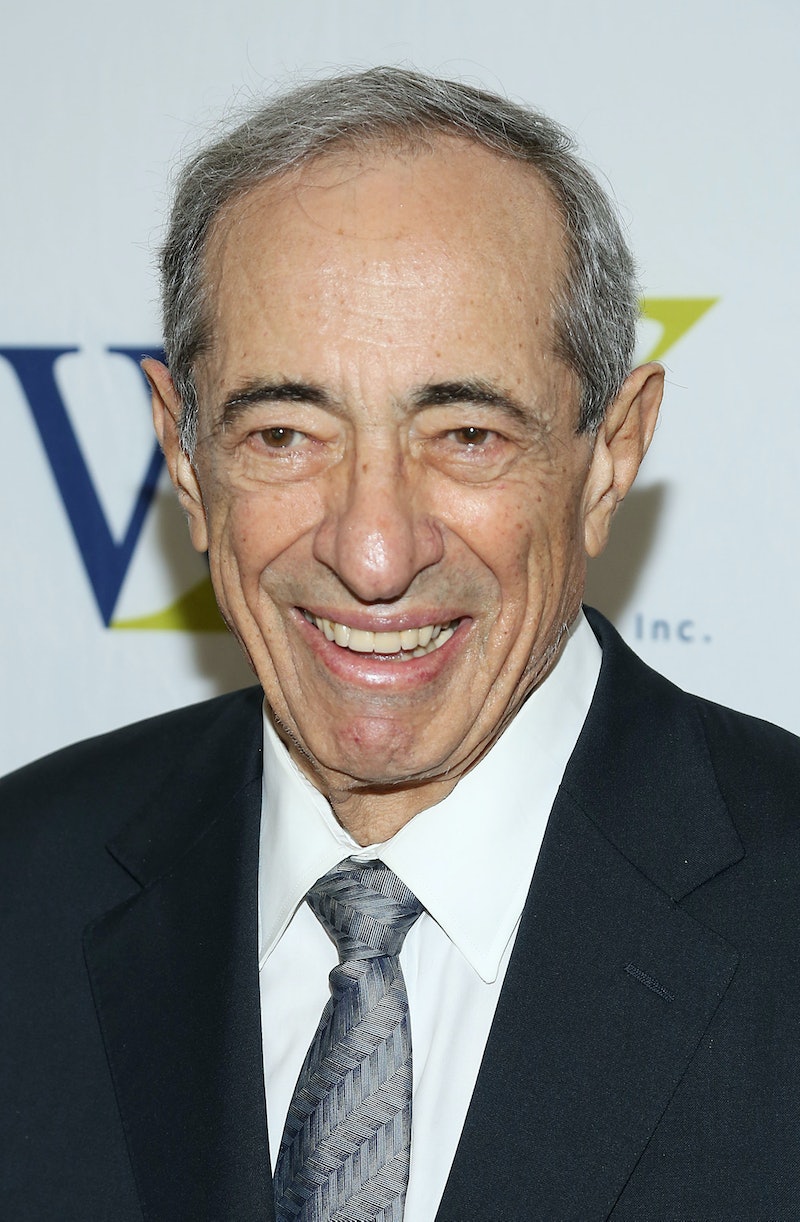 According to NY1 News, former New York Governor Mario Cuomo has died at the age of 82. Cuomo served three terms as governor, from 1983-1994 and had been ill for months. New York's 52nd governor died just six hours after his oldest son Andrew Cuomo was sworn-in to his second term as governor of New York in Manhattan. The elder Cuomo was the first Italian-American to hold the office, paving the way for his son. According to the governor's office, the cause of death was "natural causes due to heart failure," The Hill reports.

Cuomo was best known for his speech at the Democratic National Convention in 1984, after which he was considered a front runner for the Democratic nomination for President. Although he did not seek nomination, his criticism of the Reagan administration helped to unite and define the Democratic party. Of his decision not to seek the nomination in the midst of a budget battle with house Republicans, Cuomo said, "it seems to me I cannot turn my attention to New Hampshire while this threat hangs over the head of the New Yorkers that I’ve sworn to put first."

In his 1984 convention speech, Cuomo famously challenged President Reagan when he suggested that the President was out of touch with the plight of impoverished Americans. "Mr. President,” he said, “you ought to know that this nation is more a ‘tale of two cities’ than it is just a ‘shining city on a hill.'"

He then turned down another opportunity for high office when he asked that President Clinton remove him from a list of potential Supreme Court Justices. Fellow New Yorker Ruth Bader Ginsberg was nominated instead.

Just days after taking office as governor, Cuomo utilized his oratory and negotiation skills to quell an uprising at Sing Sing Prison when 17 guards where taken hostage for two days. Over the course of his three terms, he saw New York through two recessions. The New York Times reports that his dreams for an activist government were never truly realized due to an ongoing battle with economic recession. Still, he was an iconic catalyst for change in the left wing of the Democratic Party.

Cuomo was also an accomplished author of both adult and children's books. More than Words, a collection of 131 of his speeches, was published in 1994.

Before his father's death, Governor Andrew Cuomo explained the elder Cuomo's absence and lead an audience in a round of applause in his honor.

Cuomo is survived by his wife and four children, including New York Governor Andrew Cuomo and CNN anchor Chris Cuomo.

More like this
Michigan’s Governor Is “Going To Fight Like Hell” To Protect Abortion Access
By Andrea Zelinski
Yes, Billboard Queen Angelyne Really Ran For Governor Of California
By Brad Witter
10 Times Diana & Meghan Spoke Similarly On The Royal Family
By Sophie McEvoy
How The City Healed Five Years On From The Manchester Arena Attack
By Ella Glover
Get Even More From Bustle — Sign Up For The Newsletter