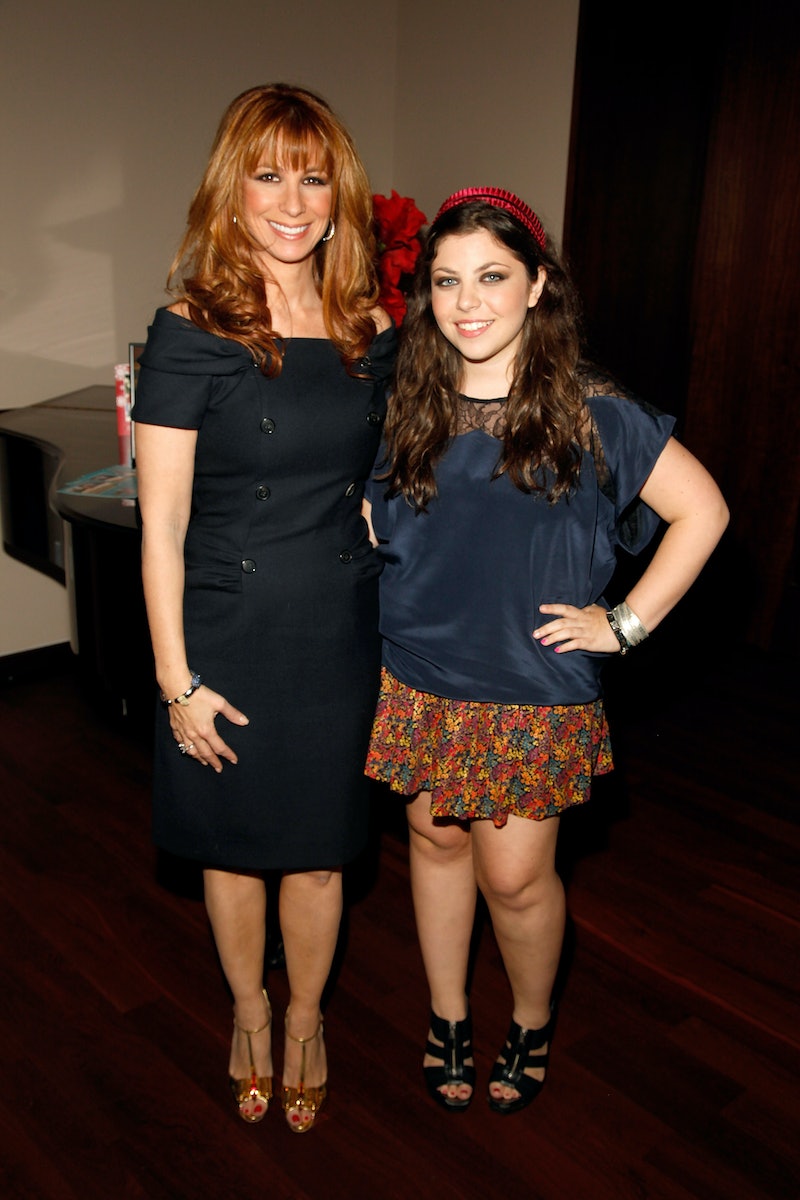 No one was able to upstage Jill Zarin on The Millionaire Matchmaker . Even with a prince as the other millionaire, somehow Jill managed to be the star of the episode. I love Jill, but she certainly has a way of making a little go a long way. I mean, her daughter, Ally, is only in her mid-20s — not exactly knocking on death's door. And Ally has moved on from the awkward teen years showcased on RHONY. She's so pretty, in a very unexpected sultry way, not at all like her mom's motor-mouthed bubbliness. But from the opening monologue, Jill couldn't even let her daughter get through a single question without interjecting a piece of advice. I don't want to be rude, but compared to Jill, Patti, and Ally, the four blonde women chosen for the other millionaire, Prince Ferdinand, were sweet but not particularly exciting. None of those ladies will be lecturing their daughters about dating Jewish men while sticking a straw up their nose in 25 years. No one will ever stop Jill from being Jill.

Speaking of which, trying to make this obviously German man pretend that he's a guido from New Jersey is a reductive and stupid exercise. No woman who's into macho muscle heads would want to spend a minute with Prince Ferdinand, and likewise, no girl who'd be into Prince Ferdinand would spend a minute with guido types. One of his dates summed it up well: it was funny, but it was very uncomfortable. 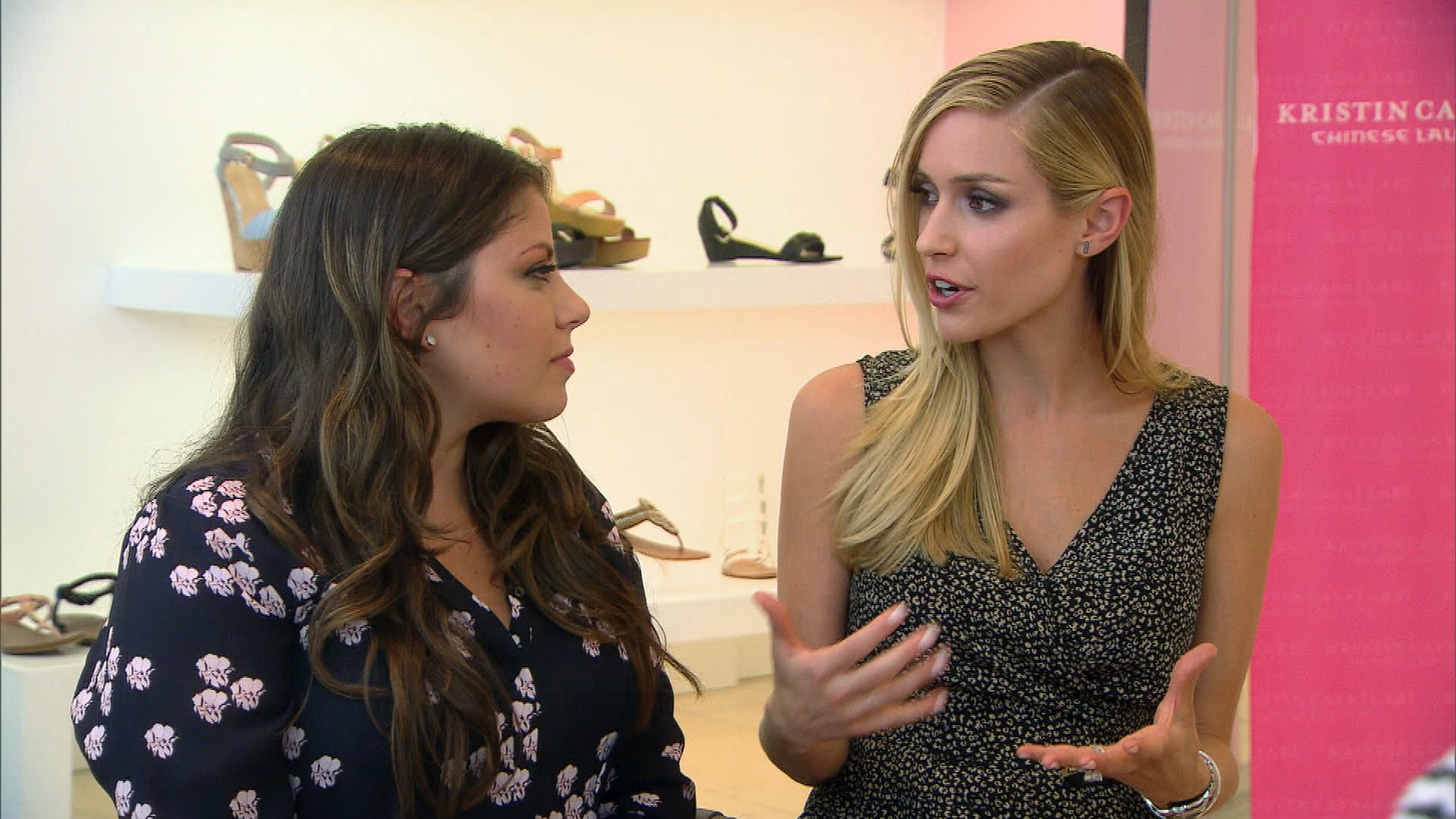 It's not bad to be a metrosexual, European, pink-loving, laid-back guy.(Bad is that terrible hot pink speedo, which did not fit or flatter the poor prince.) It didn't really impress his date, Emily, to her credit. She even pulled out the "I don't kiss on the first date" defense. It wasn't the pink or the Germanness that turned her off, it's that he's a pretty oblivious guy who couldn't read how uncomfortable she was.

But who cares about all that — back to the Jill, baby! Ally's date, James, was very… much a college student. He said things like "I envision myself a nomad," which doesn't mean that he isn't a keeper, just that this is why most people don't get married in their early 20s. But hopefully it helped Ally get a better idea of what she's looking for in a date. I would think that the number one criterion would be to not have her mother call right in the middle, but she acquiesced to appear on national television, so she can't be that shy. But it was fun to see the Zarin family again — Jill always finds her way back to the spotlight, and I don't doubt she'll back somehow, somewhere. Andy Cohen is no match.