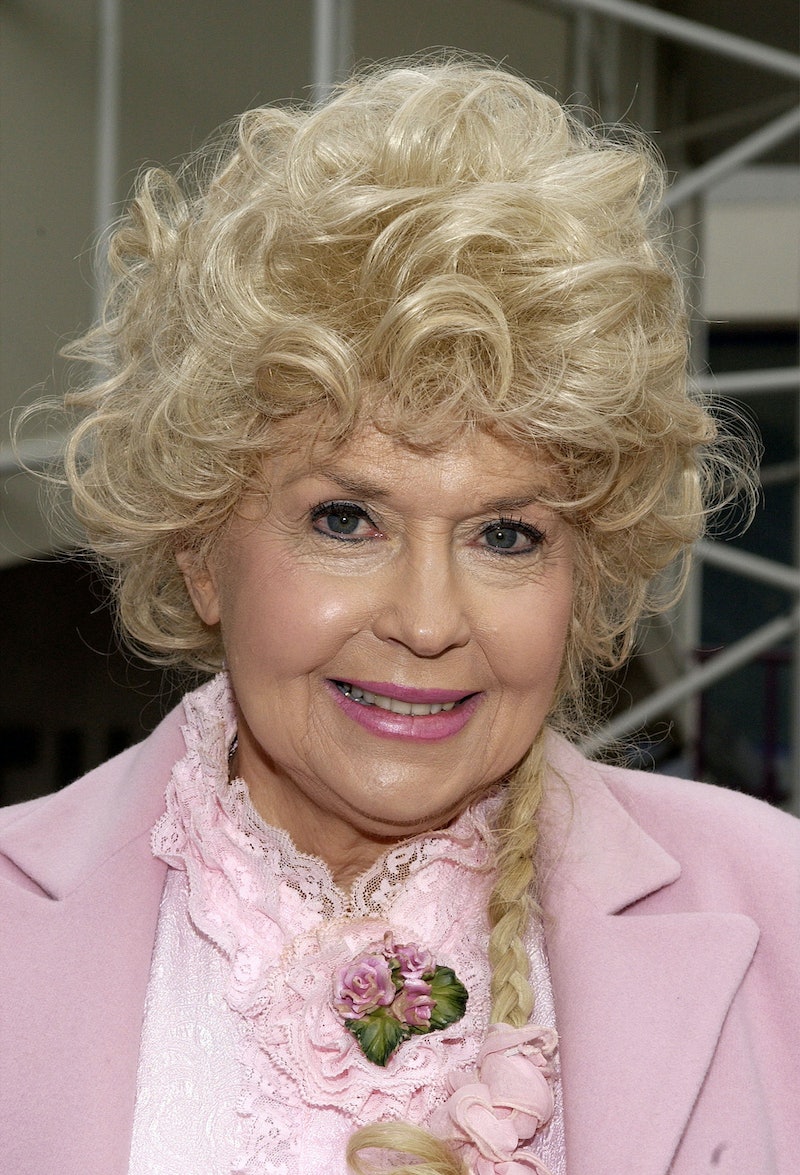 Sad news today for the acting community: TMZ reports that Donna Douglas has passed away on New Year's Day at the age of 81. The actress starred as the beautiful and feisty Elly May Clampett on The Beverly Hillbillies, one of the most popular television shows of the 1960s.

Douglas was born Doris Smith in Louisiana in 1933. She began acting in the 50s, appearing in an episode of The Twilight Zone, as well as alongside Elvis Presley in Frankie and Johnny. Though best recognized for her role on The Beverly Hillbillies, an association she always embraced, she continued in a variety of fields after the show ended, becoming a real estate agent, a gospel singer, and a children's book author. She published her last book, Miss Donna's Mulberry Acres Farm, in 2011. She also pursued a variety of charitable causes, many of them centering around Christian values.

Douglas passed away in her Louisiana home with her family surrounding her. She leaves a legacy of comedy in her wake, the character of Elly May occupying a special place in the hearts of many.