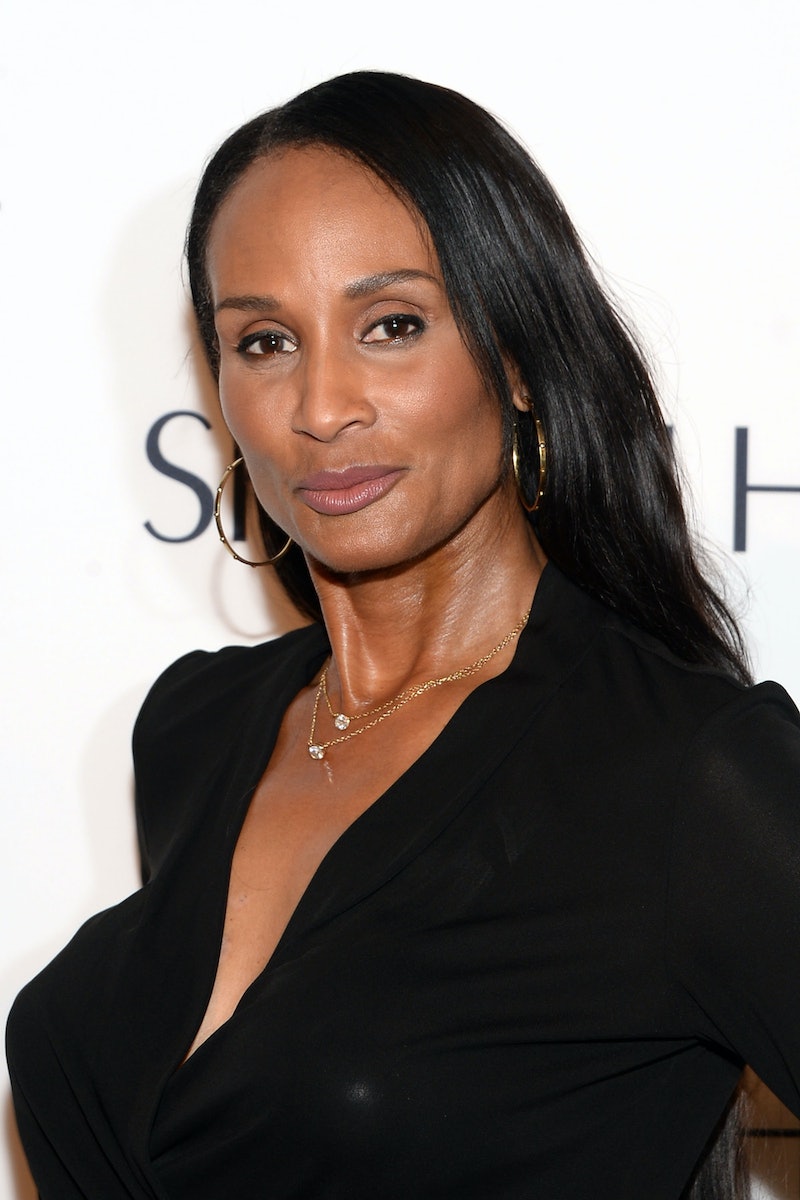 While it appears that the media firestorm surrounding Bill Cosby is considerably less intense since more than 20 women publicly accused Cosby of raping and drugging them, the controversy still remains highly potent and nowhere near settled. In the midst of the allegations surfacing, several celebrities came to Cosby's defense and the comedian avoided molestation charges in Los Angeles. But one of the 77-year-old actor's most prominent accusers has made it clear that she refuses to shy away from telling her story. According to The Hollywood Reporter, supermodel Beverly Johnson's Palm Springs International Film Festival Gala appearance was a first-time occurrence, despite the fact that Johnson makes her home in the California city.

On her decision to attend the event, Johnson said, "It's been a whirlwind month. I knew what to expect by coming here, and I was good with it — until I got here. My whole life changed in the last month. There has been an outpouring of women telling me their sexual abuse stories. I knew it was an important thing to do."

In the weeks after what felt like a barrage of horrifying allegations against the comedian, Johnson penned an essay for Vanity Fair, in which she, too, claimed Cosby drugged her in the '80s when she visited his home to read for a part on The Cosby Show. By Johnson's admission, she denied being raped by Cosby, but her account of the incident is still extremely disturbing and adds a very significant contribution to the much-needed dialogue on the public shaming of rape victims.

It goes without saying that Cosby's status as a pop culture icon has been permanently marred by the multiple accusations, and it was arguably worsened by his decision to remain silent even as more and more alleged victims came forward. But clearly, Johnson's approach is quite the opposite. "Now I hear these stories wherever I go," the 62-year-old model said. "I know, though, that speaking out was the right thing to do — it is always the right thing to do."