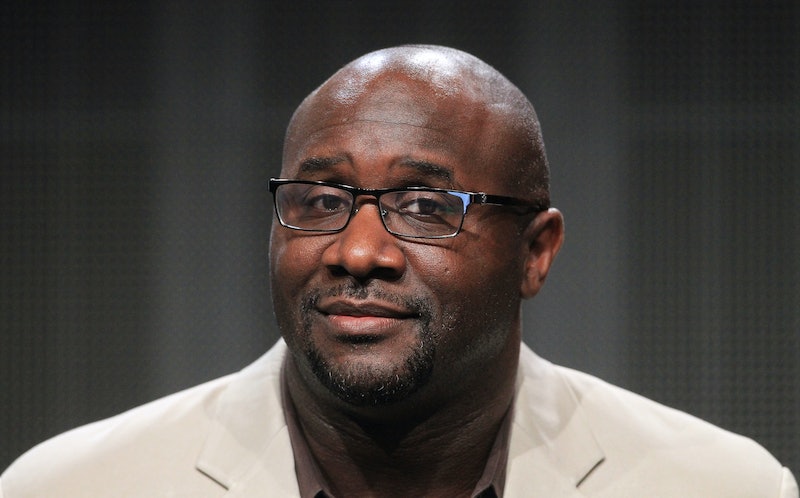 Demetria was just introduced last week, and so far we haven't heard a single thing about her except for who she's dating. In case you haven't been paying attention to the last two episodes or to the headline of this article, the object of her affection is movie producer Roger Bobb, a rumored cheater and womanizer who kept this relationship under wraps for the better part of the last decade. But things got awkward when Kandi's friend Gocha claimed that she was also dating Roger Bobb… while he was supposed to be with Demetria. Ouch.

I feel bad for Demetria, because she's being portrayed as totally oblivious and kinda delusional, even though after the show finished taping Roger Bobb did come out and admit that they'd been in an eight-year-long… whatever their relationship is, and it seems like they're still together for the moment. I have no idea why she wants them to still be together, but after eight years she's more of a prisoner than a girlfriend. 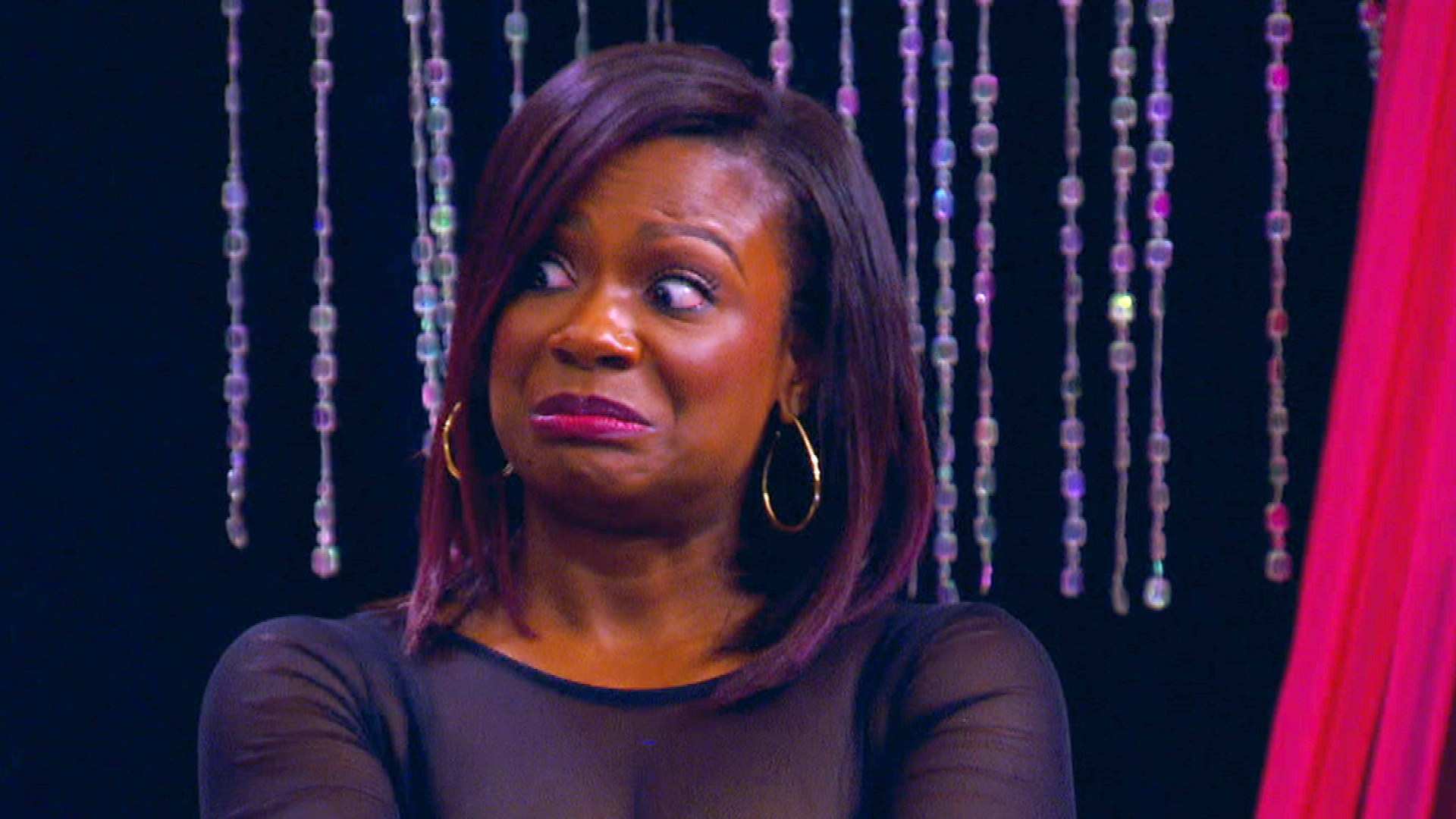 Gocha, whose name is pronounced "go-chet" but made me think of "Gotcha!" admitted that she'd been dating — not sleeping with, but dating — Roger Bobb a year ago, and only found out about Demetria by mistake when she and Roger traveled to Las Vegas.

According to Gocha, Roger claimed that Demetria was "just his artist," just one of the many singers and actors that he represents. Man, it was a pretty crazy coincidence that Kandi just so happened to invite both Demetria and Gocha to this party while there were cameras present! But even with that being said, I'm more inclined to believe that Roger Bobb is a cheater than that Gocha was totally lying. Maybe she went to the producers before spontaneously sharing that story, but I think we can all agree that Roger Bobb wasn't being totally honest about his dating situation.

More like this
'Love Island's Gemma & Luca Have Very Different Ideas About Their Break Up
By Frances Stewart and Sophie McEvoy
We’ve Got A Text! Another 'Love Island' Series Is On The Way
By Darshita Goyal
Why Wasn't Teddi At The 'Bachelor In Paradise' Reunion?
By Brad Witter
Khloé Kardashian’s Son Was Born A Week Before Anyone Realized
By Jake Viswanath
Get Even More From Bustle — Sign Up For The Newsletter