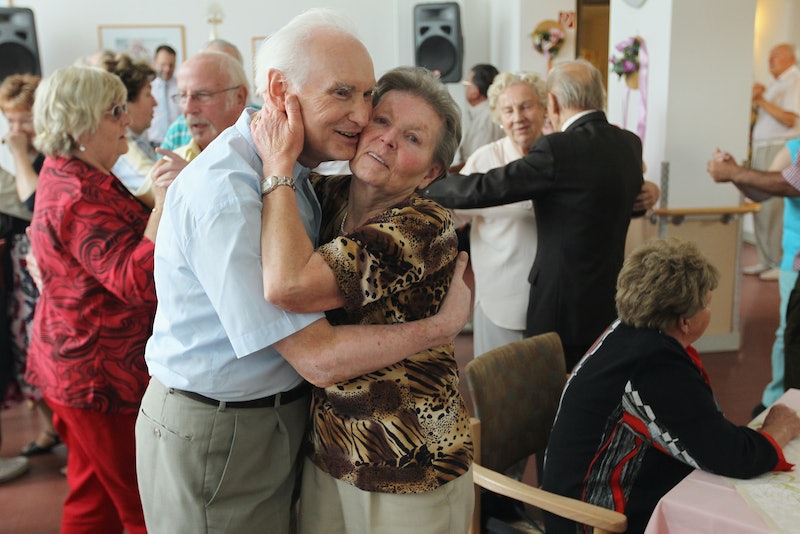 Flirting is an art — an art that many of us really suck at. A new Buzzfeed video goes behind the scenes to reveal how guys flirt, and while the results aren't surprising, it's refreshing that they leave out the cliches we've come to know and hate, like negging and cheesy pickup lines. As one guy in the video so eloquently states, "Everybody flirts differently, which is why it's hard to know when people are flirting." This explains yet another fact the video teaches us, which is that computers are better at detecting flirting than humans are. (Even a brief skim through #flirtfail on Twitter will explain why.)

I personally prefer IRL flirting to online or text flirting, because it's way easier to mistake emoticons for innuendo than it is to misread eye contact, body language, and verbal cues all at once. (Although I guess a lot of winky faces and double entendres in text add up pretty easily.) The guys in the video seem to think heart-eyed smiley faces or the OK hand sign count as flirtatious emojis, but I'd say if you want to be crystal clear, eggplant followed by party hat and exploding streamers is a little more on point.