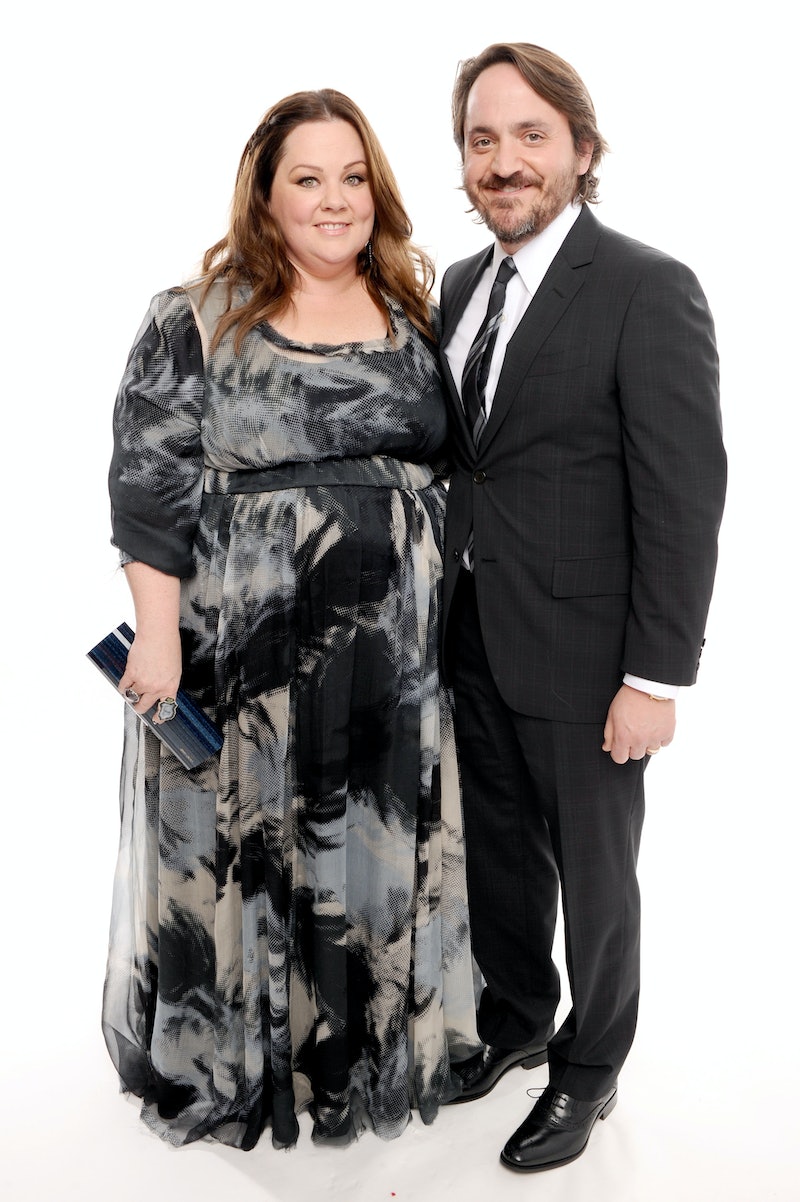 In 2016 one of Hollywood's biggest stars will head into Orange Is the New Black territory — though sadly not onto the actual Netflix show, as far as we know. Melissa McCarthy's Michell Darnell will take her to an onscreen women's prison, though. And we finally have some real details about the movie to look at.

Not much was known about the movie previously, but The Wrap is reporting that Universal's set the film for an April 8, 2016 release date. Darnell will be directed by Ben Falcone, McCarthy's husband.

McCarthy and Falcone have teamed up for the big screen before, and not just for their roles in Bridesmaids — Falcone also directed last summer's Tammy, which was his directorial debut. That one wasn't a big hit with the critics but it did make a profit despite the doomsday reactions to it.

As for this one, here're the plot deets from The Wrap:

McCarthy stars as the title character, a titan of industry who is sent to prison after she’s caught for insider trading. When she emerges ready to rebrand herself as America’s latest sweetheart, not everyone she screwed over is so quick to forgive and forget.

And how McCarthy herself described the film in Variety last June:

[The movie follows] a self-help inspiration speaker (a la Suze Orman or Oprah) who goes to jail for insider trading, and struggles to reinvent herself as America’s new sweetheart when she’s released. I just could never get her out of my head. She’s got short, red spiky hair and wears a lot of turtlenecks, and from there, a script is born. We made her the 47th wealthiest woman in the world. She’s not particularly nice about it.

Here's to hoping this one's more solid of an effort than Tammy was. I've got hope: McCarthy's got it in her, and Falcone's experience directing that first one may help him out this time around. For one, hopefully there's more to this lady than her look and snotty attitude.

One thing's for sure though: Any people out there actually named Michelle Darnell are gonna have a weird couple of years.