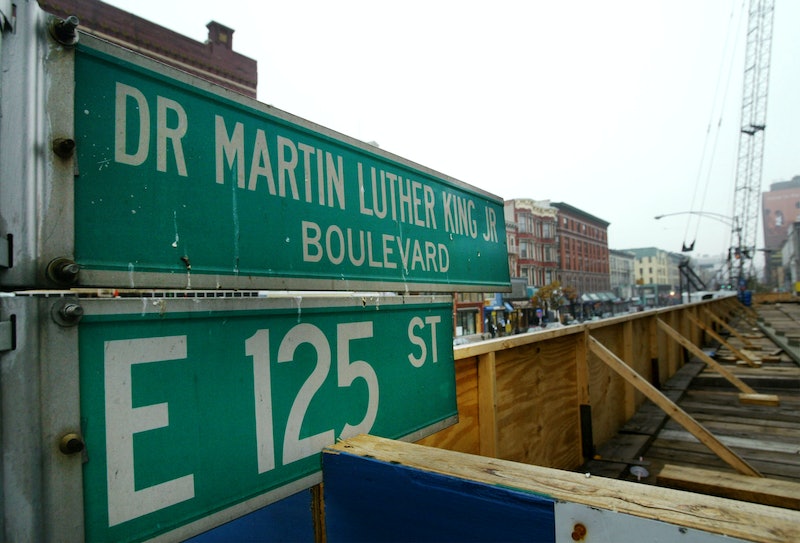 The #ThingsGentrifiersDo trending hashtag instantly made me think of Austin. By the time I arrived in Austin to attend UT Austin in 2008, it was already in the process of being gentrified. It wasn’t until I recently returned to the city after a year abroad that Austin’s gentrification and increasingly homogenized population struck me so hard, it was a bit of a culture shock. My reaction to the changes in Austin aren’t misplaced, considering that Austin is the only major growth city that experienced an absolute loss of its African American population from 2000 to 2010. Not just a decrease, an absolute loss.

While the numbers of population change in Austin may be the most drastic, gentrification is a nationwide phenomenon, with other major growth cities that consider themselves culturally diverse actually losing black residents. Research by Dr. Eric Tang, an African and African Diaspora professor at UT Austin, shows that college graduates tend the push out local residents in upcoming cities and more often than not it's usually lower-income black residents who are affected.

Umaara Elliott, a dancer and contortionist who lives in New York City, took to Twitter to air her frustrations with neighborhood gentrifiers by creating the hashtag #ThingsGentrifiersDo. The following tweets have been an example of just how similar (and irritating) the behaviors and habits of gentrifiers are, no matter what city they're in. These tweets could all be about Austin for all I know.

I had mixed feels while going through the hashtag, and this tweet sums up why pretty well.

More like this
25 Quotes About Love To Share During Pride Month 2022
By Madeleine Aggeler and Emma Garza
Meet The Spice Company Founder Who Sees Chai As A Metaphor
By Madhuri Sathish-Van Atta
What Does “Gatekeeping” Mean On TikTok? The Viral Term, Explained.
By Courtney Young
TikToker Kate Glavan Has The Antidote To The “Hot Girl Walk”
By Alexis Morillo
Get Even More From Bustle — Sign Up For The Newsletter