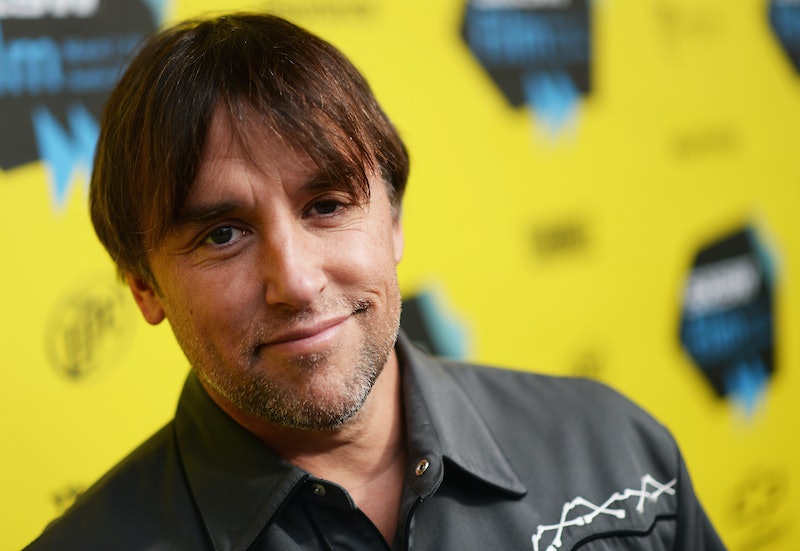 It's that time of year again, the time when we huddle around the television and watch as prestigious film organizations give shiny statues to those they, and the voting populous, deem worthy. And at the 2015 Golden Globes, the competition for Best Director was stacked with five worthy and talented opponents. But when it came down to it, Richard Linklater took home the prestigious award for Boyhood.

The nominees in Best Director category for 2015 were: Ava DuVernay for her work on Selma, a film chronicling the walk from Selma to Montgomery, Alabama in 1965 by Dr. Martin Luther King, Jr.in the hopes of securing equal voting rights. A seasoned vet of nominations, Wes Anderson was nominated for his work on The Grand Budapest Hotel, the kooky and colorful narrative about one fictional hotel's inhabitants. Alejandro González Iñárritu was nominated for Birdman, the seemingly-shot-in-one-take film about a fallen actor and his attempt at regaining relevance.

David Fincher was nominated for his adaptation of Gillian Flynn's Gone Girl. And Richard Linklater was nominated for Boyhood, the film spanning a real life decade, showcasing one boy, his sister and his separated parents as they all come of age in different ways.

While all worthy of the nomination, it was Richard Linklater who took home the Best Director win at the 2015 Golden Globe Awards.