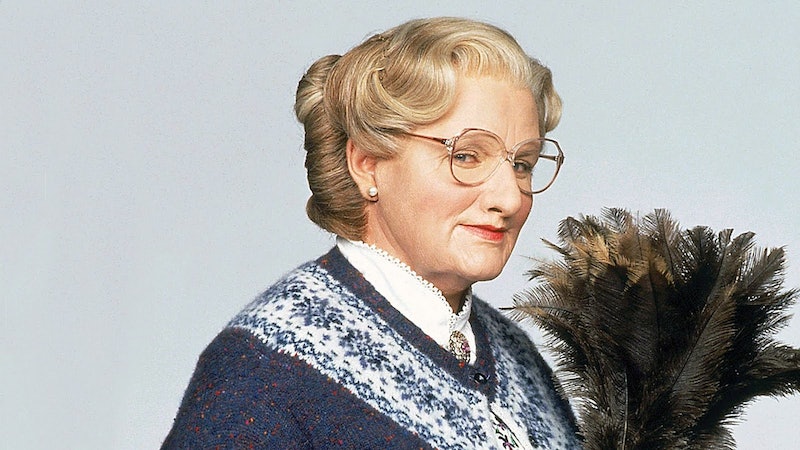 Mrs. Featherbottom at a sex shop, on the other hand...