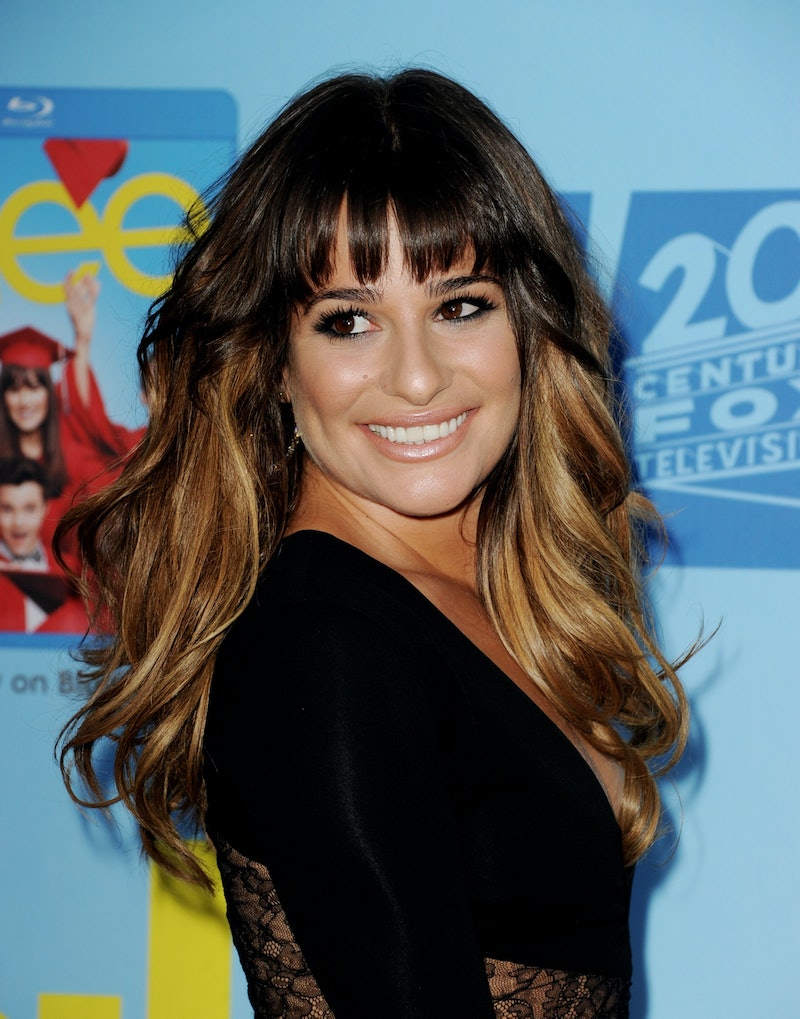 Confession: I used to be a faithful Glee viewer. I remember getting together with friends in my college dorm to watch the show during its first season; I even listened to the songs on repeat and I was extremely invested in the wellbeing of all the fictional characters. During the beginning of the series, Glee picked up popularity with albums, merchandise, tours, and the headlines about its stars — then, sadly, the buzz started to quiet down. Now, it seems like things may be almost silent, ratings-wise, at least: According to reports, season 6 of Glee premiered Friday night to a disappointing 2.3 million viewers and a 0.7 rating among adults 18-49, which puts viewership down 65% from last season's premiere. Does this spell out trouble for the show?

To be fair, a bit of a drop in ratings was to be expected: Glee was moved to Friday nights, which is generally a dead zone for television shows with struggling ratings — and why would Fox air a show with a target audience of young adults on a Friday night?

Despite the low ratings, however, don't fret yet, Gleeks: It remains unlikely that the show is "in trouble." It is, after all, Glee's final season, so Fox wouldn't cancel it before the end — no matter how low the ratings get, it's doubtful that the show will be yanked off the air before its finale.