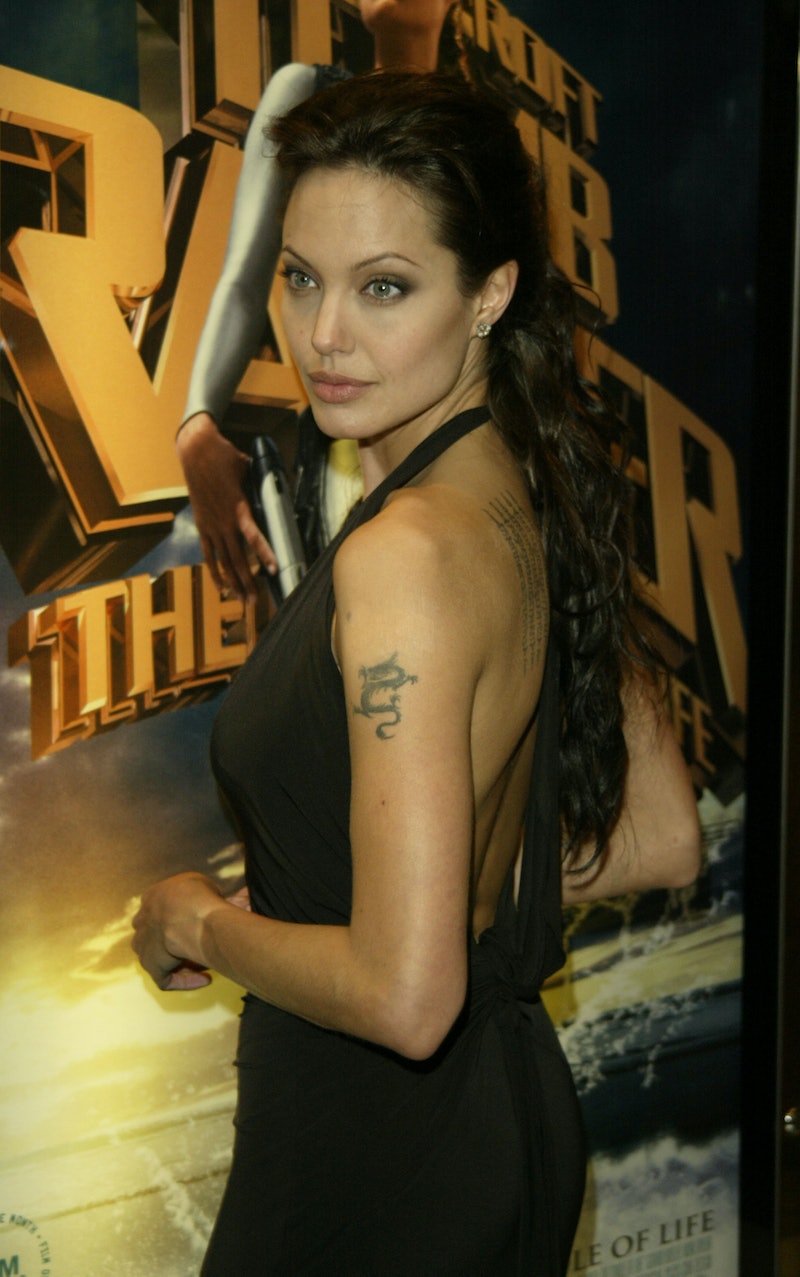 How often is it that the private life of a Hollywood Star's stunt double makes more news than the star she doubles for? Well today is one of those rare days.

In the first News Corp. lawsuit to be filed in the United States, Angelina Jolie's former stunt double Eunice Huthart announced she's suing the corporation for damages on Friday, June 13. Huthart accuses News Corp. of hacking messages left on her phone when she was working in the U.S. and sharing a house with Jolie in 2005. According to a report by The Wrap, Huthart was tipped off to the hacking when she discovered she was not receiving voicemails left for her from her husband and daughter in England. Listening to people's voicemails in one thing, but deleting them is another! Actually, they're both terrible breaches of privacy.

Previous hacking civil actions have been limited to Rupert Murdoch’s UK print businesses, but this is the first to target the New York-based News Corp. Mark Lewis, the British solicitor who along with other lawyers played a key role in exposing the full extent of the UK hacking scandal, is acting as legal adviser to Ms Huthart and her American attorneys. Litigation against Murdoch's News Corp related to the hacking scandal has so far cost the company more than $340m (£216m). Another million or so after this lawsuit will probably be just another drop in the bucket.