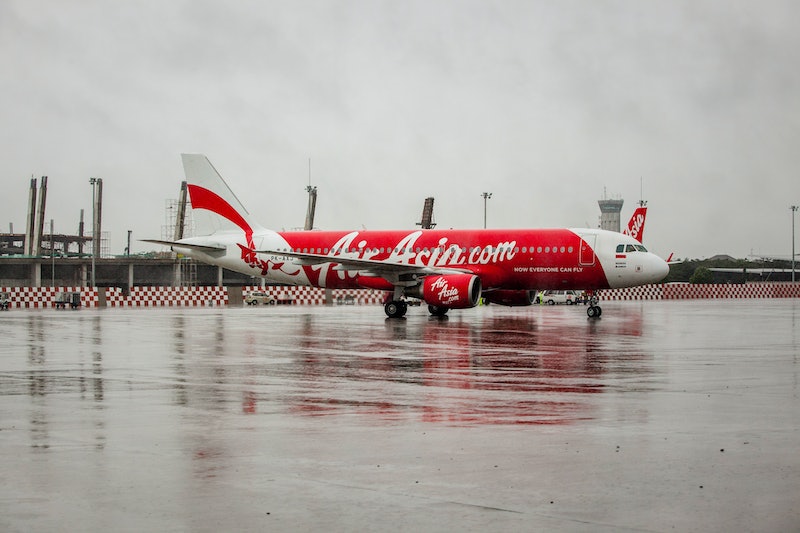 The elusive black box of AirAsia Flight QZ8501 was recovered from the Java Sea on Monday, but questions about the ill-fated flight that crashed barely an hour into take-off still remain. Some Indonesian officials have put forward a new theory, challenging what we thought we knew about the disaster: AirAsia QZ8501 may have exploded before it crashed into the sea.

For the last two weeks, the leading theory of the AirAsia crash, which killed all 162 passengers and crew on board, was that it most likely endured an aerodynamic stall as the pilots attempted to make a steep climb to avoid severe thunderstorms in the area. But Indonesian officials have now offered up a new explanation, claiming an explosion may have occurred during the plane's flight from Surabaya, Indonesia to Singapore.

At a news conference on Monday, Fransiskus Bambang Soelistyo, head of Indonesia's National Search and Rescue Agency, told reporters the wreckage of the crash indicated that something catastrophic must have occurred. He said it looked like the plane "experienced an explosion," because the left side of the aircraft seemed to have disintegrated.

On initial inspection of the debris and the tail of the plane, we believe that the explosion would have occurred because of the cabin being pressurized, and the inability to adjust the pressure would have caused (a) boom sound.

However, not every Indonesian official agrees with Soelistyo, nor believes there's enough evidence to support this claim. "There is no data to support that kind of theory," Santoso Sayogo, an investigator at the National Transportation Safety Committee, told Reuters.

Meanwhile, investigators now will start reading the flight data recorder, which was recovered from the water on Monday. However, the plane's second black box, which holds the cockpit voice recorder, is still on the seabed, about 100 feet below the surface of the Java Sea.

According to CBS News, the flight data recorder will be taken to Jakarta, where investigators will download the data. It could take up to two weeks before the flight data is fully downloaded.

As the rescue operation for the second black box is underway, divers continue to pull the bodies of victims from the water. So far, just 48 bodies have been recovered, according to a statement from AirAsia.

The airline added in a Facebook post that more debris has been spotted. However, the recovery of remains is the "main priority" for both the airline and the search agency:

Sea divers from SAR team were deployed today to obtain visual confirmation of two large objects which are suspected to be parts of the aircraft, approximately 4km from the location where the tail piece was found.