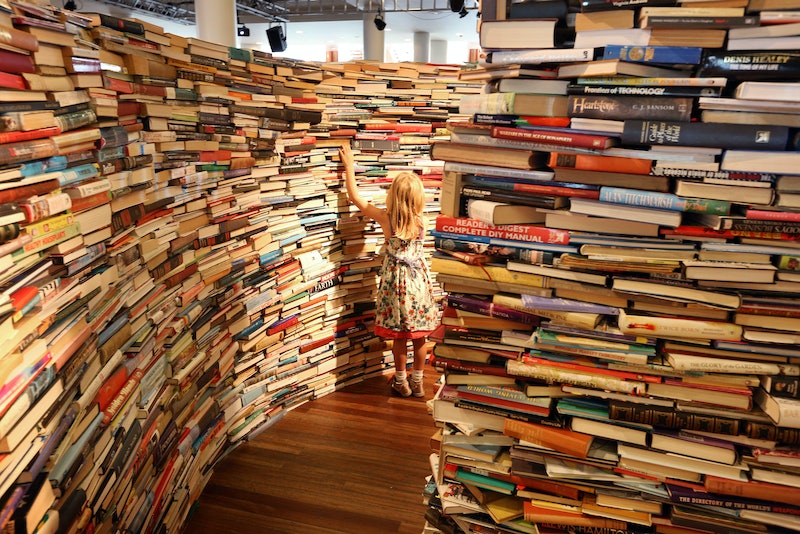 The world of publishing is changing, and not just because of ebooks and online magazines (like, you know, this one). The success of publishing campaigns on Kickstarter is also shaking things up. Not to mention funding some fun and innovative projects.

Even though Kickstarter stopped classifying journalism projects under their "publishing" category in 2014, projects categorized as publishing still raised almost $22 million in 2014, roughly the same amount that it raised in 2013 while journalism was still included. In total, more than 2,000 projects were funded. Successful projects included everything from horror novels to children's books, from an encyclopedia of Air Jordans to a brand new literary magazine.

Not to mention innovative projects like the "Fiction Unboxed" idea in which people get to follow along live as two bestselling authors start and finish a book in just 30 days. That's really cool in that it's a whole new way to experience a book — getting to see not just the final product but the story-brainstorming emails, the rough drafts, and the conversations about cover art and marketing. It's an insider peak into how books come into being — and it's also the sort of thing that could only come from the Internet.

In order for art of any form — books, music, visual art, film, anything — to be sustainable in the long term, it has to be able to support the people who make it, and because you usually have to spend money to make money, that means artists will always need sources of funding. Traditionally, for author's the best way to secure that has been traditional publishing houses, which deal with the upfront costs and in turn take a share of the profits. But with options like self-publishing and crowdsourced funding now available, that's no longer the only model. Which in turn allows for more innovation.

So if you're interested in voting with your money for what sorts of publishing projects you'd like to see available in the future, here are a few innovative campaigns looking for funding right now: 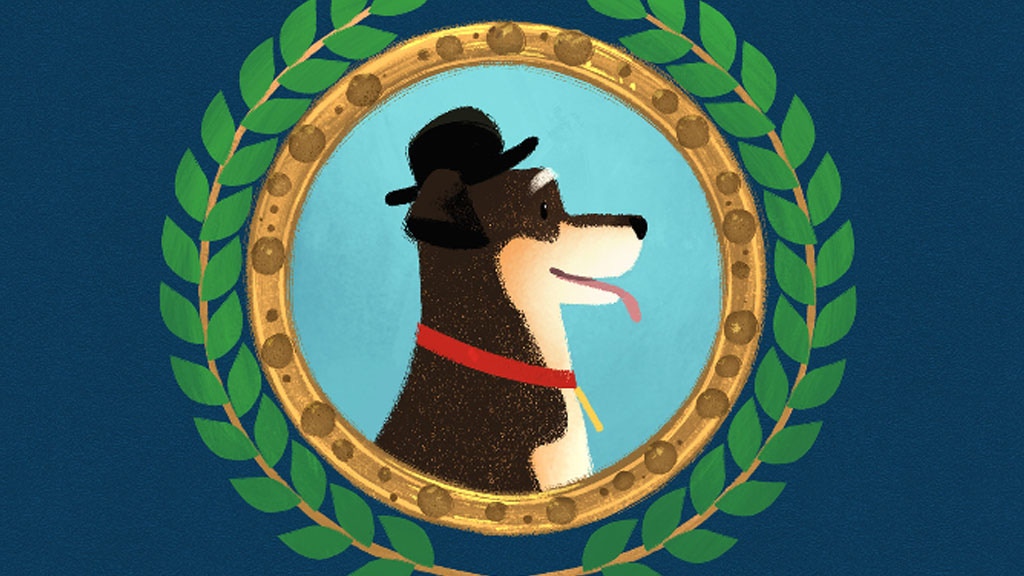 This children's book features a dog named Inspector Pancakes helping the president of France find his missing croissant — at least in the large print. To save adults from the tyranny of boring children's books, this book includes not only a kid friendly story and illustrations, but also a kid un-friendly murder mystery in small print for the grown-ups. Genius. 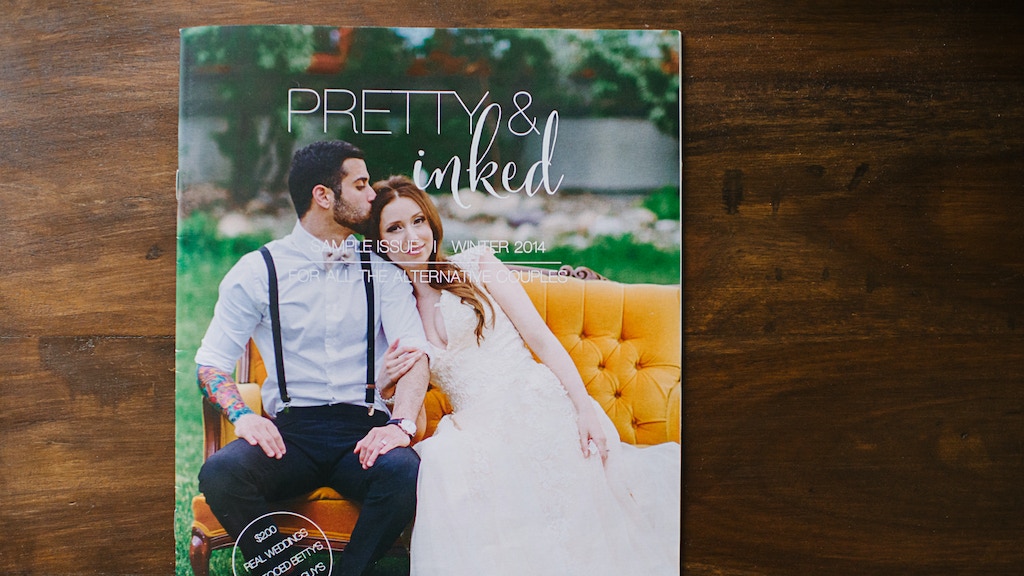 If you're planning a wedding, you may have noticed that all the bridal magazines currently available are very...traditional. Which not everyone is into. This project hopes to fill that non-traditional niche with creative wedding ideas as a "resource for couples looking for something more 'them' on their wedding day." 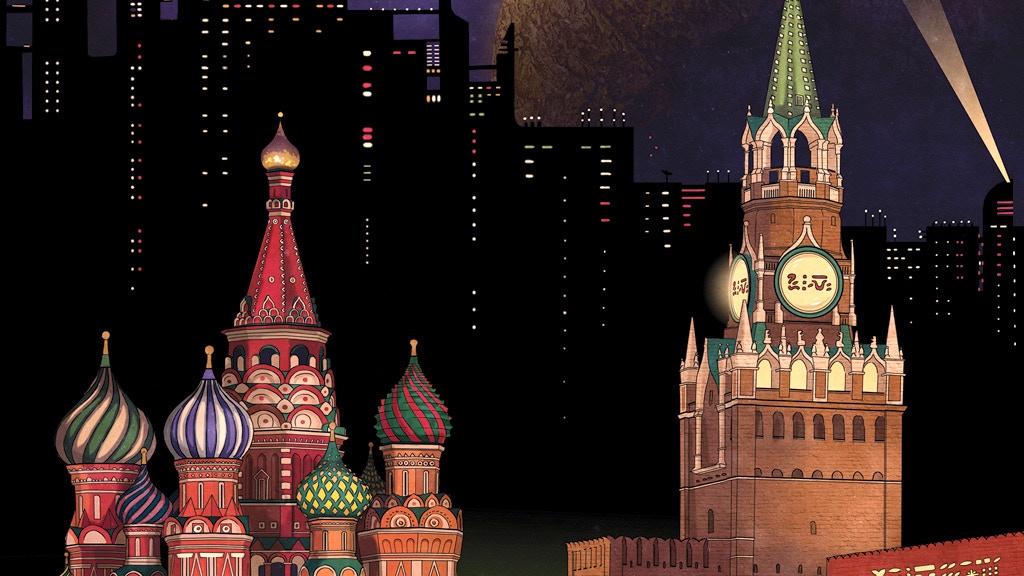 Thanks to the Cold War, when most people hear "Russian literature," they don't think of anything more recent than Checkov. This Kickstarter is looking to help change that by publishing a comprehensive collection of Russian and Soviet science fiction. Which sounds fascinating and not like anything I've ever heard of before. 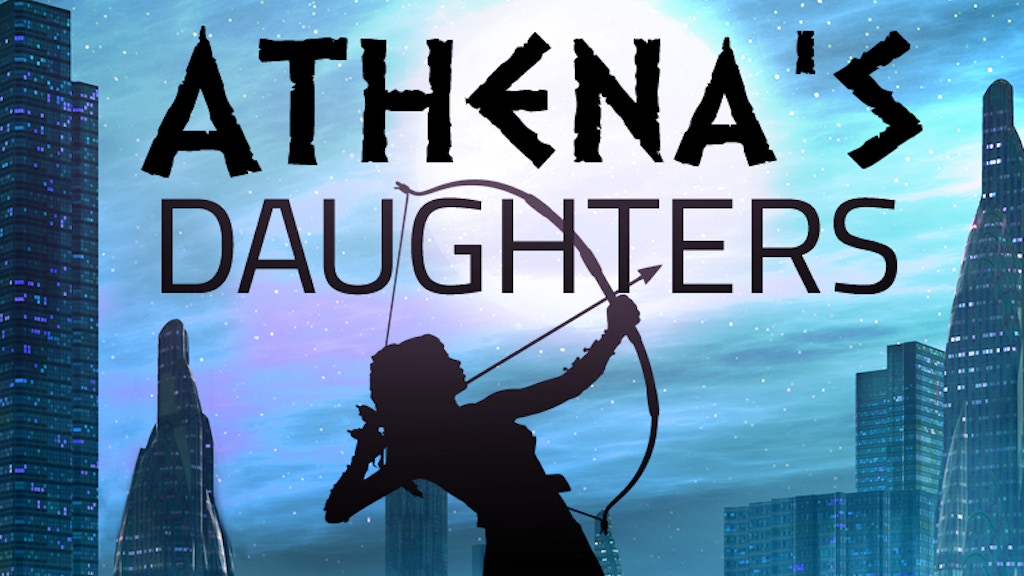 I am always a fan of supporting women authors (and authors from any group that's historically had a hard time getting their stories told). Fortunately, the Internet provides great resources for marginalized groups to make themselves heard. In one such example Athena's Daughters features science fiction and fantasy stories from up and coming female authors. Their first edition has already been a success, and it would be great to see this become a long term, ongoing phenomenon.