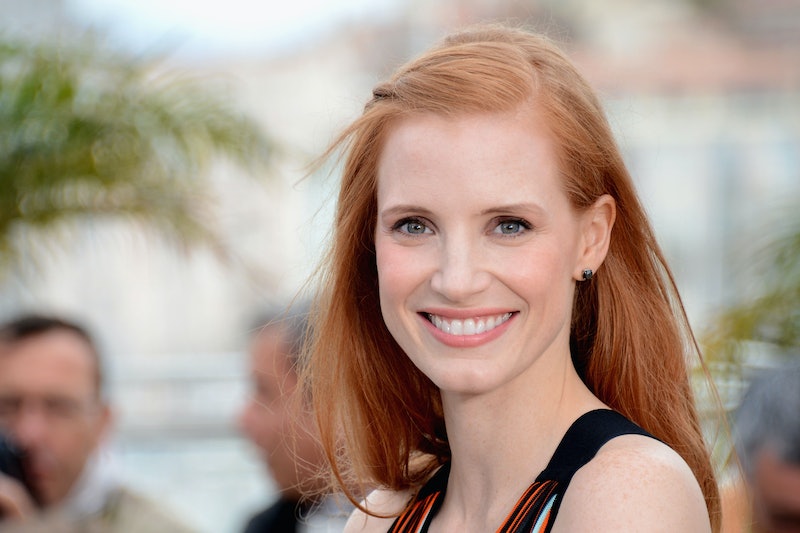 If you're a redhead and planning on going out in public today, you might be in for a surprise, because it's officially International Kiss a Ginger Day! Well, semi-offically, at least. There's a Facebook page about it, and that's all you really need to declare an international holiday these days. The esteemed holiday originated in 2009 on Facebook in response to the Kick a Ginger campaign of 2008, according to aptly-named dating site Hot for Ginger. Some of you may not recall that particular event, but as a redhead who was in high school back then, I assure you that I remember it vividly. It was a dark time. Even in 2013, Kick a Ginger Day has resulted in actual, legitimate violence against ginger teens, because high schoolers aren't known for their exemplary understandings of satire. The South Park episode that instigated all the ginger hate came out in 2005, by the way, which was ten years ago. Why is this still a thing?I think we can all agree that Kiss a Ginger Day is a way better alternative, so go forth and have fun celebrating! As long as you're dating a ginger, that is. Please don't get all weird and, like, actually try to forcibly kiss redheaded strangers... which, now that I think about it, is probably going to happen to at least one poor, unsuspecting soul. Just in case, I'll be wearing my most un-kissable, intimidating purple lipstick to work today, combining two of my favorite things: looking fabulous and terrifying men. It's a good day to be a ginger.