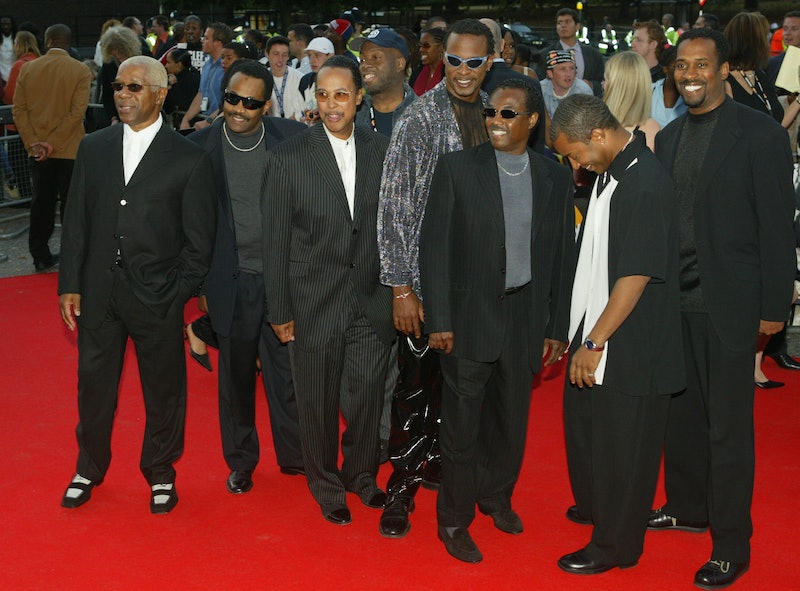 If you're a fan of '70s band Kool and the Gang, we have some sad news for you. Kool and the Gang's trombonist Clifford Adams died at 62 on Monday after suffering from liver cancer. According to E! News, Adams fought for his life ever since he learned he needed a liver transplant. Sadly, he didn't have health insurance for the necessary medical care. A Trenton, New Jersey native, Adams' family, friends, fellow musicians, and fans tried to raise money for the jazz musician while he was in the hospital. It remains unclear whether he ever received the transplant.

Even his fellow Kool and the Gang band member, trumpet player Michael Ray, was hoping for a miracle for his longtime friend. He told NJ.com,

He is my oldest friend in life and he has put two kids through college playing the trombone, which is a miracle.

Ray and Adams were childhood friends who grew up together in Trenton. Ray describes Adams as a wonderful father, husband, and friend. He also said, also added the following

If you knew Cliff you knew his infectious smile and his strong spirit. He was powered by family values and he was one of the baddest trombone players in all the planet.

Adams was also no stranger to giving back to the community, which he did through DRUMM (Developmental Roundtable for the Upward Mobility of Musicians), a non-profit helping to give back music to Trenton schools and offer affordable music lessons to children. DRUMM was founded by Adams and other local musicians. In 2010, Adams said,

Our higher purpose is to try to help these young kids learn to play music, so when they get to the high school, they have a grip on the music.

Adams' music resume is quite impressive. He played with The Stylistics, Patti Labelle and the Bluebells, and even performed with Duke Ellington. He also released two of his own albums titled Master Power and I Feel Your Spirit. Of course, he'll also be remembered for his time with Kool and the Gang. The group had a lot of hits, including wedding reception favorite "Celebration," as well as "Ladies Night" and "Jungle Boogie."