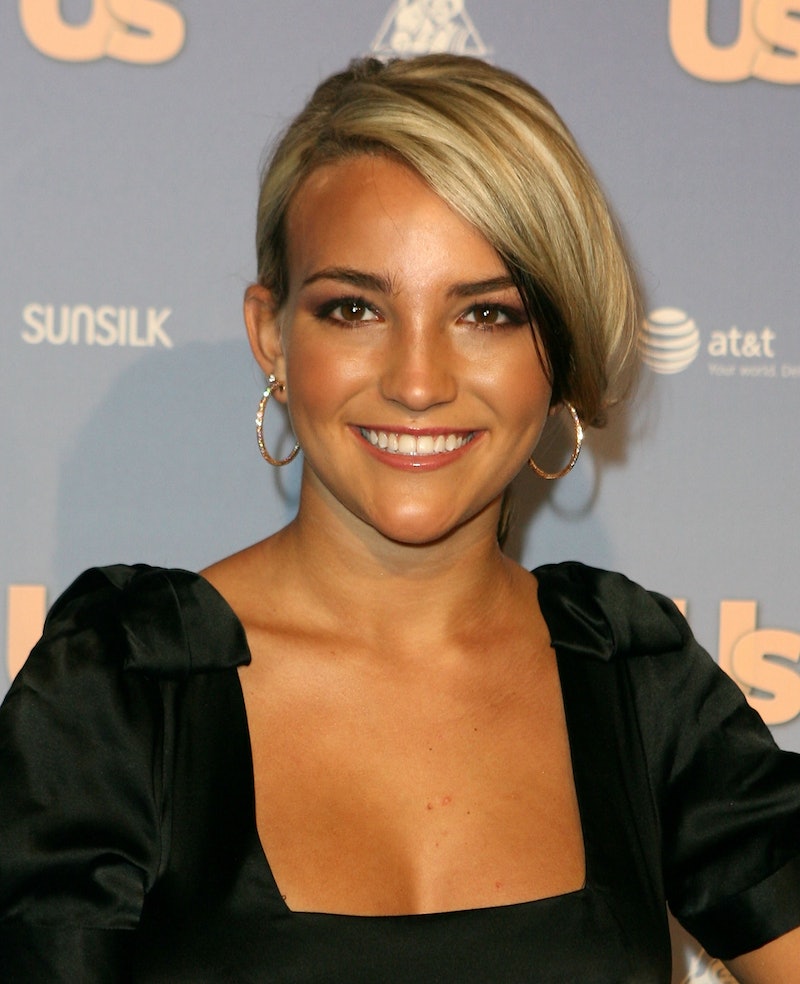 Remember that time that a certain former Zoey 101 star made headlines once more for something other than being the younger sister of Britney Spears? In late December 2014, Jamie Lynn Spears pulled a knife to break up a fight at a Pita Pit, because she is either an actual superhero or, like, the most recent Slayer. I don't know about you, but, whenever a fight breaks out wherever I am, my usual reaction is to run just in case someone pulls a gun or, worse, knocks my Pita out of my hand. However, not only did Spears go all vigilante to protect a friend who had gotten knocked down during the fight, but TMZ also has video of Spears grabbing the knife and breaking up the fight. It's like they knew this had to be seen to be believed.

In the video, which was taken by a security camera behind the counter of the Pita Pit, you can see the brawl breaking out and Spears wandering around and lingering as far away from the fight as she can without leaving the store. However, the camera soon cuts to Spears coming around the counter and grabbing a huge knife, pausing only to have a short conversation with the guy who had been working the counter. I imagine it went something like:

GUY: What are you doing?

SPEARS: Being a friend. Now out of my way.

Cue action music. The fight broke up pretty soon after Spears introduced the knife element, which is a huge relief because the addition of weapons to a fight usually means things are about to get worse, not better. The really important thing is that Spears has officially beat out Taylor Swift for the honor of being the best celebrity best friend you could ever have. After all, the friends that would pull a knife for you are the friends you want to keep.

Check out the footage below.