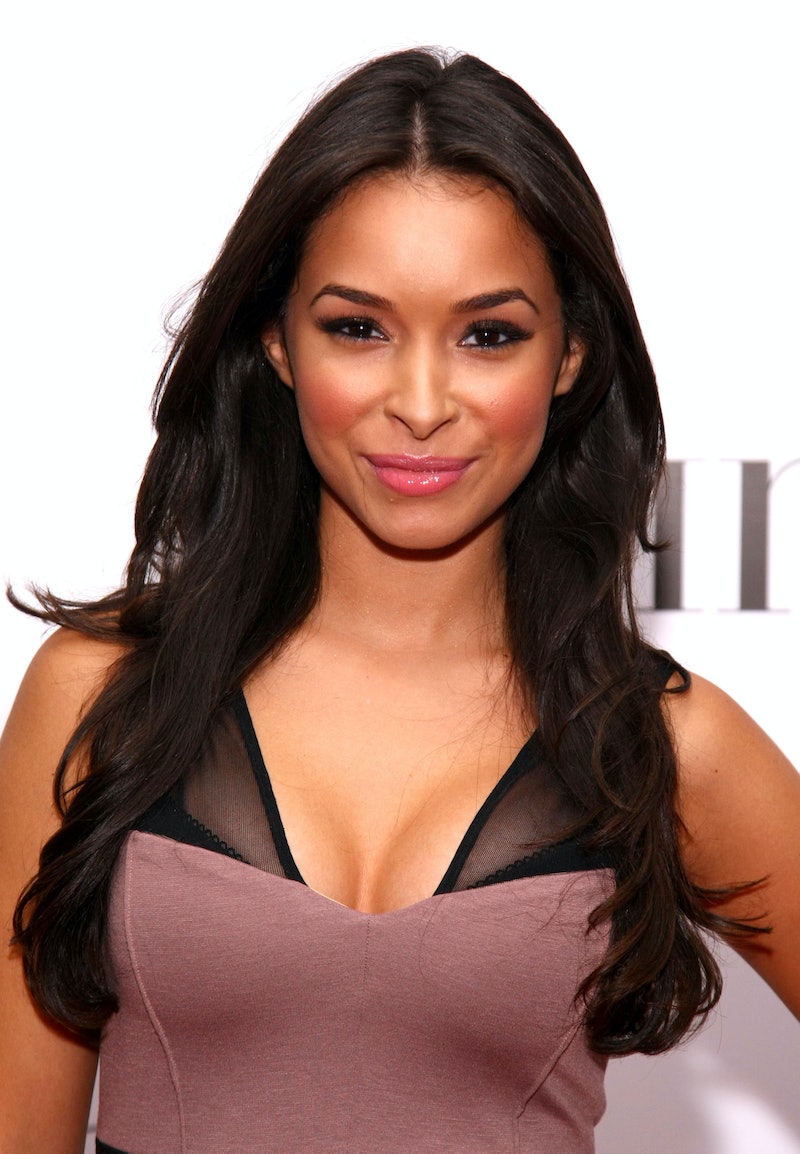 Have you ever wondered who the human is that Bruno Mars would catch a grenade for? OF COURSE you have. It's about as fundamental of a question as "Where did we come from?" or "Why are we here?" Today, I'm here to put that existential query to rest. Who is Bruno Mars' girlfriend Jessica Caban? She and Mars have been together for a while...

But before we get into her relationship with the Broonz, let's get to know Caban a little better. The Spanish Harlem-born Nuyorican model has a history of killing those modeling competitions. In 2002, she represented her hometown of the NYC and was named the runner-up of the J. Lo model search. Real talk. She was this close to being the face of Lopez-brand velour short/hoodie sets. A few years later in 2008 she won Model Latina on NuvoTV and won a contract with Q Management. Bully for her!

Since then, she has appeared in campaigns for Steve Madden, and starred in a movie called Shades of Love (no relation to Fifty Shades of Grey). As per the movie's IMDb page, the film is follows an "on-again-off-again, modern-epic romance" in which Caban's character is a woman "cop[ing] with an unhappy marriage, a mother with Alzheimer's disease, and the pressure of her fertility clock." Behold, a clip!

Now, how long have Caban and Mars been dating exactly? Well, they'll be celebrating their four year anniversary this year! According to the Daily Mail, Caban and Mars began dating back in 2011. They took their relationship to the next level, and moved into a house in the Hollywood Hills together a mere year later in 2012. They're apparently still lovers/roommates, which we can glean from the fact that they go on joint grocery shopping trips.

Sunday nights at the Caban/Mars household is most likely Game of Thrones night, judging from this personalized face in the hole picture that Caban Instagrammed of herself and her friends as the cast members. This may be the only chance you have to see Bruno Mars dressed up as Jaime Lannister.

When she and her Lannister aren't taking trips to Hawaii...

Or watching Apple TV alongside a pup that may or may not be hers.

But we know that after all these years, he's still her man crush Monday.

If and when they get married, I'm sure "#mcm" will be written into her vows.