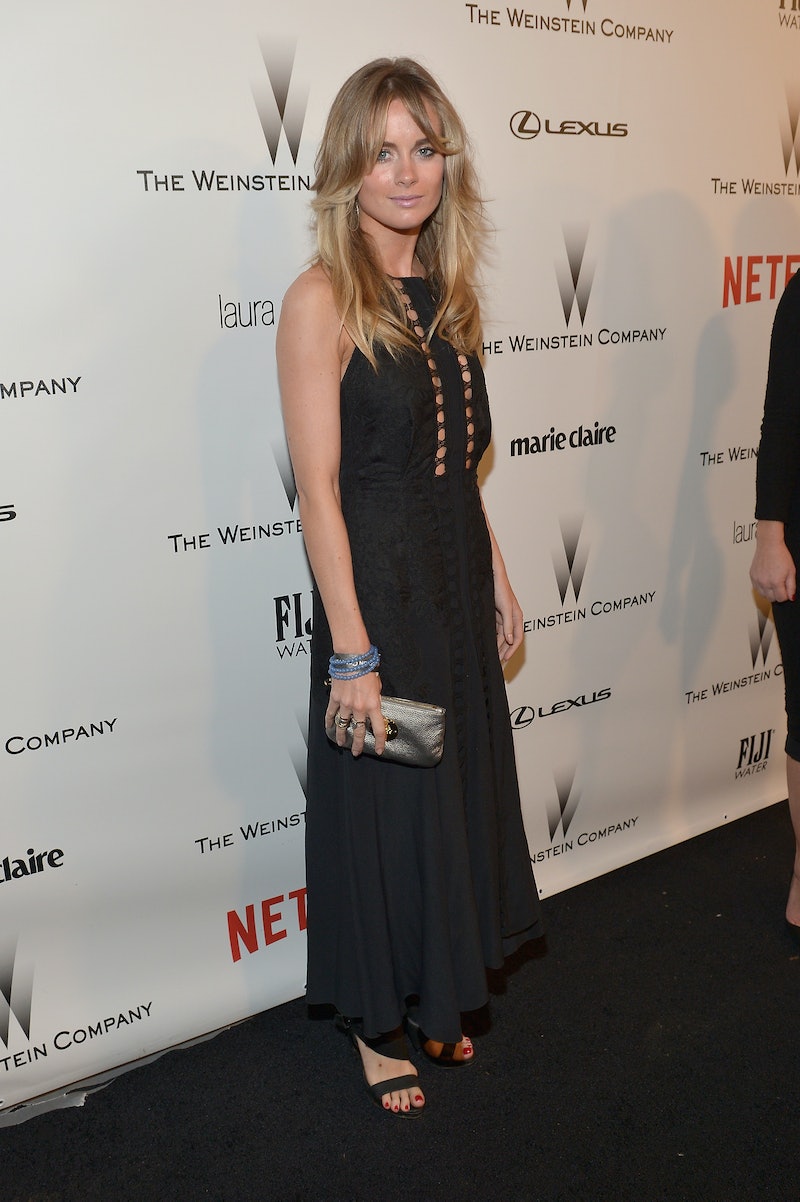 Who needs a royal title when you can be a fashion muse? British beauty Cressida Bonas has certainly found a way to put herself back on the radar following her public breakup from the world's most eligible bachelor, Prince Harry. The aspiring model is kicking off 2015 with a bang: Cressida Bonas for Mulberry is her first high fashion campaign, and it's fantastic.

Bonas is not only an aspiring model, she's also an dancer (bet you didn't know that one). According to The Daily Mail, Bonas was scouted during her year-end dance performance at The University of Leeds, which inspired the unique concept for the brand's latest project. The multi-faceted talent will be busting some of her killer moves in an improv style video alongside Freddie Fox, a fellow British actor.

While she isn't necessarily the face of the brand (that accolade belongs to Cara Delevingne), she is spearheading a major campaign for an even more major brand — not a bad start for a fashion newbie. The video, set to be released in March, aims to capture a carefree, lighthearted vibe, showing Bonas dancing about just having fun. This already sounds like the coolest thing to happen to fashion in a long time.

Bonas is definitely likely to impress in the highly anticipated video. She has already proven she looks damn good in the clothes, right?