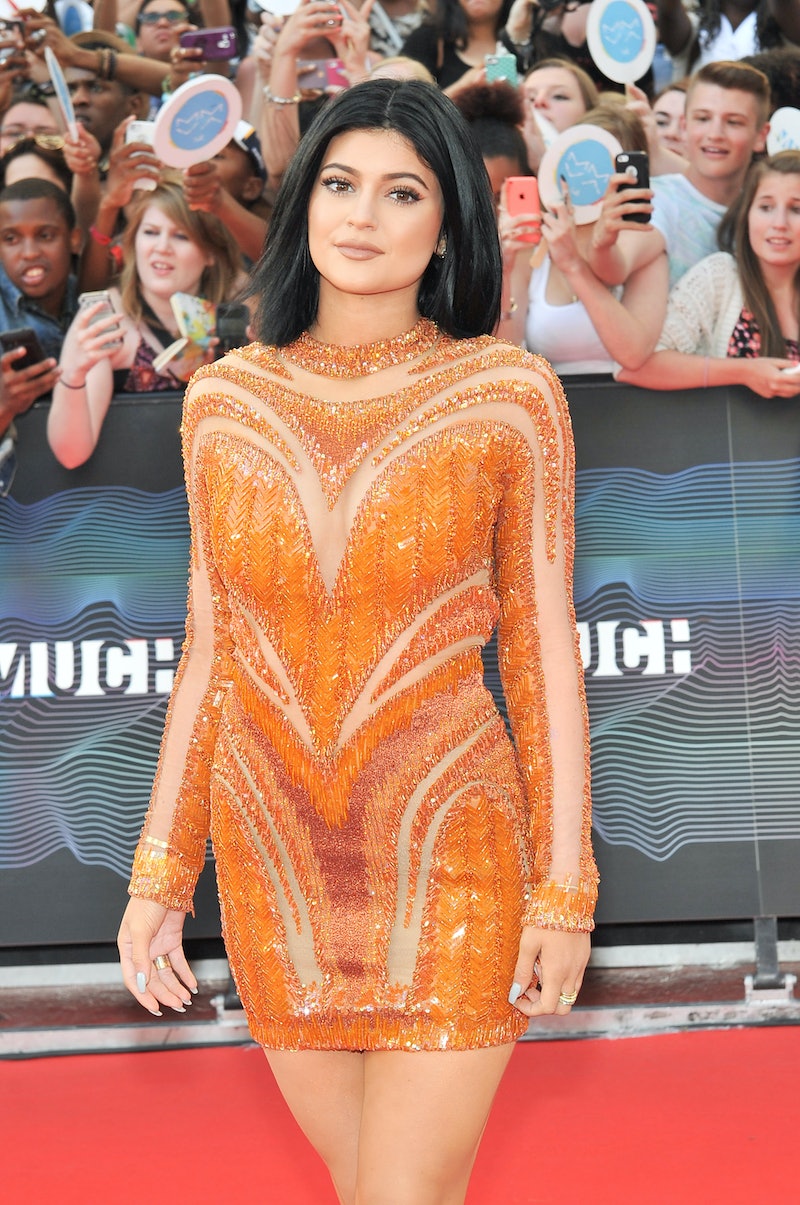 If you're currently thinking "what the heck is a DUFF?!" don't worry, you're not alone. As of a few months ago, I had absolutely no clue what the term meant. But thanks to a recent promo for the The Duff, a soon to be released film starring Bella Thorne and Mae Whitman, I am now familiar with the concept, and it's starting to grow on me. DUFF is an acronym that stands for Designated Ugly Fat Friend. Before you freak out about how extremely offensive that is, know that it's actually transformed into a glorified, humorous yet positive concept (as supposedly depicted in the film). Giving more street cred to the idealism of the DUFF, Kylie Jenner rocked a T-shirt reading "I'm somebody's DUFF." and looked pretty confident doing it.

Clearly, the teenage reality star is far from being fat or ugly, at least IMO. In her opinion too I think, otherwise she wouldn't be posting constant selfies in teeny tiny outfits. That is exactly why I absolutely love the way she is using fashion to make this bold statement. I believe she strategically wore the slightly derogatory slogan on her chest to show how silly and untrue it is. She successfully turned a negative term into a positive one, and proved her advocacy for positive body image. I'm officially impressed.