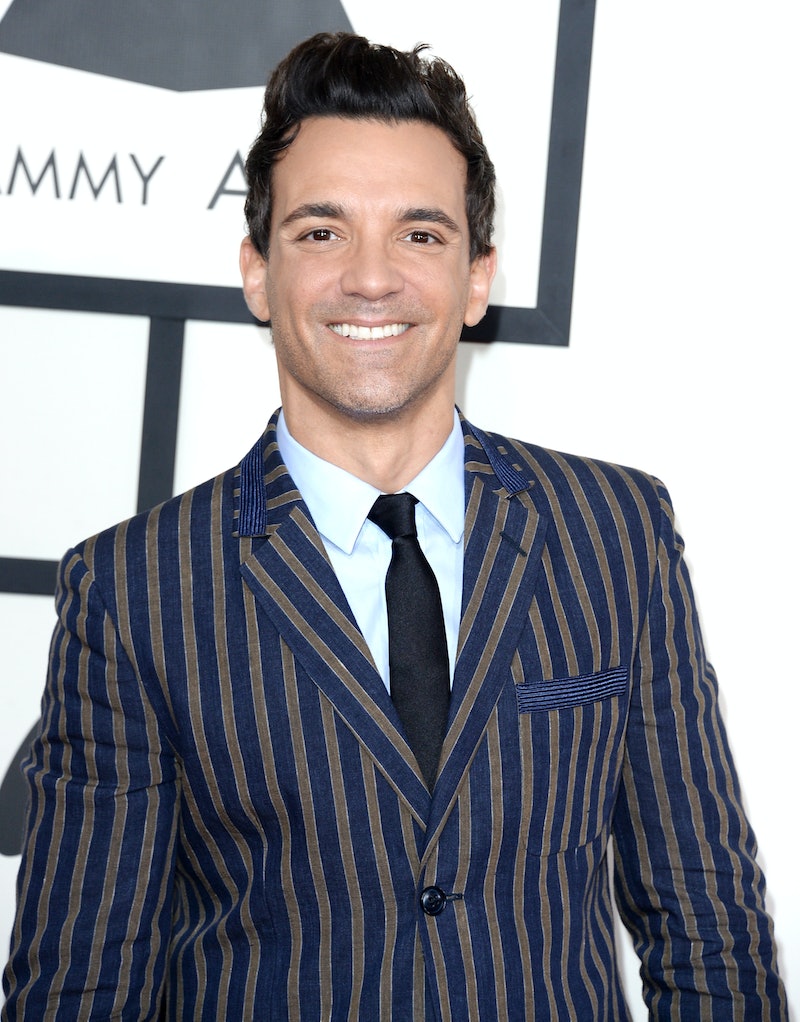 After the passing of Joan Rivers in 2014, it was tough to imagine the world (let alone Fashion Police) going on without her. Shortly after her death, it was announced that Rivers' FP cohost and friend George Kotsiopolous would be leaving the show. In addition to juggling his personal and editorial styling gigs, promoting his book, and designing his own fashion line, it appears that he had just too much on his plate. Because A) we miss him and B) we’d like to catch up, I’m a little curious about what celebrities George Kotsiopoulos has styled. There must be PLENTY of familiar folks on the list.

While the former Fashion Police host kicked off his Hollywood career as a publicist, he got his start styling famous peeps at T: The New York Times Style Magazine. According to the NBC Universal Website, Kotsiopolous produced photo shoots with Julia Roberts, Cate Blanchett, Salma Kayek, Eva Mendes, and many other A-listers during his stint at T. In 2005, he became the Editor at Large of C Magazine, where he styled cover shoots for Julianne Moore, Heidi Klum, Anne Hathaway, and Debra Messing just to name a few. With a resume like that, it’s no surprise that he’s been named one of the 25 Most Powerful Stylists in Hollywood by The Hollywood Reporter twice, in 2011 and 2012.

Other than his editorial clients, who has ol' babyface George dressed for the red carpet?

Just breezing though Kotsiopoulos' Twitter, it's apparent that he works with McCarthy regularly. In addition to styling her for the Golden Globes this year, he also styled her for the 2015 People's Choice Awards, and the 66th Emmys.

Georgie K. has styled a few red carpet looks for K. Stew here and there. He also staunchly defended her right to pair Chuck Taylors with luxury cocktail attire at the VMAs when everyone else panned the styling choice. Right on, man!

According to Fashionista, the fashion consultant has put together a few looks for Kitty Purry herself. Sure! Why not?!

In addition to styling Moore for C Magazine, Kotsiopoulos has worked with Moore on some red carpet ensembles. They're probably old friends by now.

Even the real-life Olivia Pope has turned to Kotsiopoulos for outfit advice on occasion.

According to The Coveteur, Saldana is yet another one of Kotsi's red carpet celeb clients. The list just keeps on growing!

You can owe plenty of Pinto's gorgeous looks to the stylist eye of Kostiopoulos. Hey, who'd have thunk it?