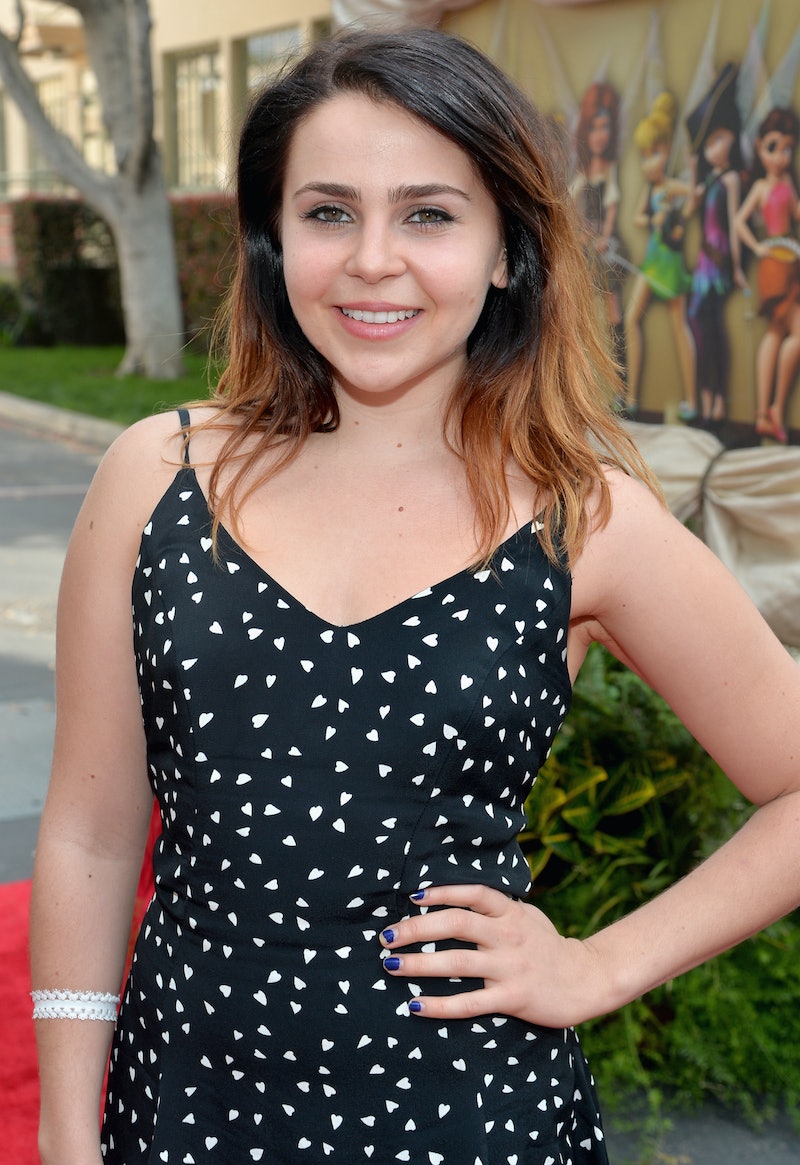 Though I'm pretty sure I'd fully support anything Mae Whitman does as an actress (seriously, if she opted to star in a film that fully consisted of her watching paint dry for over 3 hours, I'd be here for that), it helps that her upcoming film, The DUFF , sounds pretty amazing so far. The film stars Whitman as Bianca, a high school senior who completely turns the classic high school social hierarchy seen in just about every teen film from The Breakfast Club to Mean Girls upside down after she's told by a fellow student that she's the "DUFF" — that is, "Designated Ugly Fat Friend" — of her social group. Whitman in a starring role and a hilarious plot? Count me in already.

Plus, it even gets better: In addition to Whitman, the film also features Bella Thorne, Ken Jeong, and Robbie Amell.

Though unfortunately we have to wait a while for this film to actually hit theaters — it's set for a Feb. 20 release date — at the very least, we do have some new material to tide us all over until then: A new character poster featuring Whitman (who always looks the opposite of the term "DUFF," for the record!) to get you even more stoked about this movie:

Is it too early to start camping out outside of the movie theater?