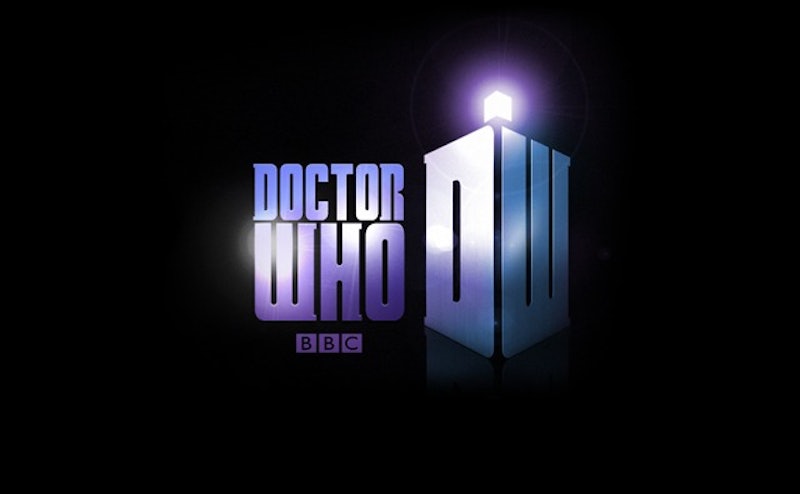 Attention fans of any and all BBC shows: Netflix could be losing its access of Dr. Who, Luther, Fry, and other BBC shows at the end of this month, so start binge-watching, like yesterday. According to Huffington Post, Netflix's contract with BBC will cause the streaming service to drop all of its episodes of BBC shows. Other shows that will be lost, in addition to Dr. Who, Luther, and Fry, are Fawlty Towers, and Coupling. But fear not, because if the contract does come to an end, and the shows are ripped from our fingers, there are other places to continue your marathon of Dr. Who.

While this is slightly nerve-wracking for those that may have just started a new show in the New Year, there might not even be anything to worry about, as there is a chance that Netflix and BBC could renew a contract to assure uninterrupted viewing for subscribers. If in case this is not a drill, other streaming sites will allow you to pick-up your watching without any issues. Here are your best chances of continued watching if Netflix drops all BBC shows.

You Can Watch on Hulu

If you are a Hulu Plus subscriber you can watch Season 1 through 7 of Doctor Who. The subscribing site doesn't have the classic series on the site, but you have 107 episodes of the series that started in 2005 to fill your time. Hulu also has Luther, Fawlty Towers, and more.

You Can Buy Them on iTunes

But that is going to cost you. Sure, it will really suck to have to start paying to watch your favorite BBC shows, but sometimes you have to make sacrifices for the those you love.

You Could Go Prehistoric and Buy DVDs

Am I a dinosaur for even suggesting this? Sometimes DVDs are nice to have, especially if you're such a big fan of the show. Plus one day, they'll be worth millions! (At least that's what I say about my many DVD seasons of One Tree Hill that are now on Netflix...)

Amazon Prime to the Rescue

Amazon Prime Instant Video also has the seasons for you to watch ASAP, so really, Netflix is not the end, all be all.

More like this
Oops! The 'Stranger Things' Monopoly Game Has Spoilers For Season 4
By Alyssa Lapid
20 Photos From The 'Stranger Things' Season 4 Premiere To Make You Feel Old
By Alyssa Lapid
'Bridgerton' Star Nicola Coughlan Confirms Season 3 Will Focus On Colin & Penelope
By Grace Wehniainen and Alyssa Lapid
What’s New On Netflix: A Victoria Justice Rom-Com & The Return Of David Letterman
By Arya Roshanian
Get Even More From Bustle — Sign Up For The Newsletter