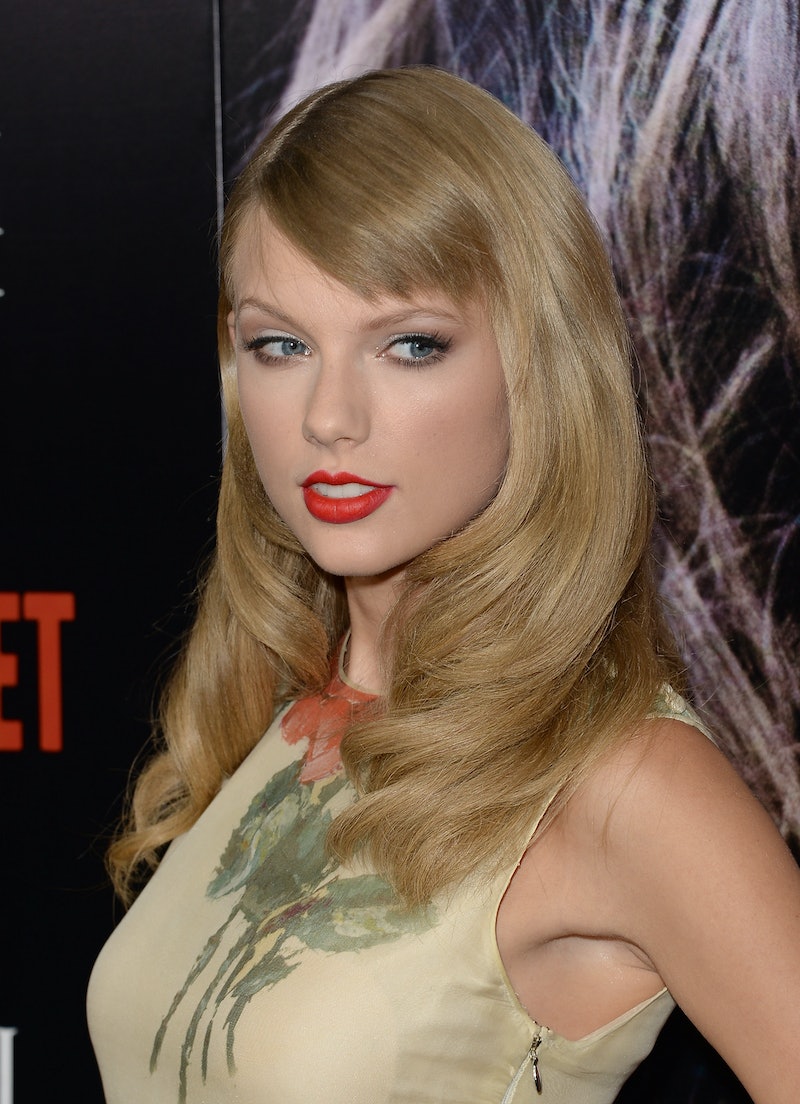 I never thought I would be writing this, but I'm beginning to learn that, sometimes, life takes you to weird places that you never expected to be on a Friday morning. So, I'm just going to jump right into it: According to Page Six, pop singer and perpetual teenager Taylor Swift "is joining the cast of The Giver ," an upcoming film adaptation of the literary classic that you probably read/pretended to read in high school English class at some point. The film already had Meryl Streep, the Dude himself Jeff Bridges, and Brenton Thwaites confirmed to star, so the only thing you should be getting out of this post is that Page Six just reported Taylor Swift will be co-starring in a movie with Meryl Streep. This brave new world is an odd one. (UPDATE: According to EW, it looks like it's true — Weinstein Co. has officially announced the casting, and Taylor Swift will play Rosemary, "the last teen mentored by The Giver before he meets Jonas." As previously reported, Meryl Streep, Jeff Bridges, and Brenton Thwaites will also star, as well as Alexander Skarsgard, Cameron Monaghan, and Katie Holmes.)

But the story goes that Swift was offered a supporting role in the film by Harvey Weinstein himself during the Toronto Film Festival, where she made an appearance at the premiere of One Chance. Then, Page Six reports: "Harvey introduced Taylor to Brenton in Toronto because they were both going to be in the film," and the two of them went out for burgers at 2 a.m.

For the record, Swift has acted before — she appeared in the 2010 film Valentine's Day alongside her ex, Taylor Lautner. It wasn't exactly Oscar-worthy stuff.