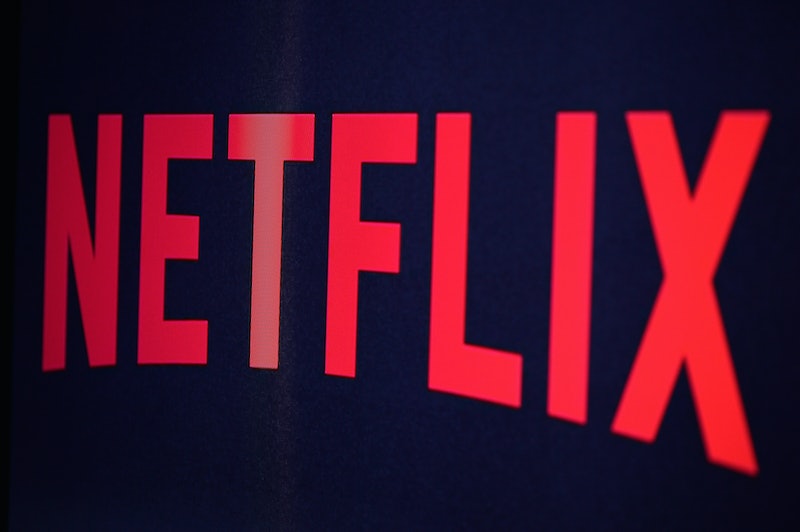 Even though the comings and goings of Netflix movies and TV shows are a well-established routine by now, realizing that awesome films like The Breakfast Club, Hotel Rwanda, and Love, Actually are no longer at my instant disposal is still rather difficult to process. Honestly, there's nothing sweet about parting with them — it's just straight-up sadness and sulky sorrow. Luckily, though, some major streaming relief is set to arrive soon in the form of this great list of shows and movies coming to Netflix Instant in February. Everyone knows that nothing has the power to soothe emotional wounds like binge-watching, and the lineup of additions features a pretty thorough combination of comedy and drama that will assist in clearing out any remnants of grief over no longer having on-demand access to the movies that stopped streaming in January.

I don't know about anyone else, but I don't mind laughing through my tears. In fact, I prefer a good comedy special, or the total ridiculousness of a hilarious spoof, to dissolve the sadness altogether. If all else fails, I’ll be forced to head for the nearest source of televised misery to keep me company. Check out some of the best dramas and comedies coming to Netflix in February, along with the full list of new TV shows and movies.

Long before he was Katy Perry's ex, Brand made a name for himself with his offbeat sense of humor. Chances are you'll get your fair share of guffaws from Brand's comedy special, which touches on everything from celebrities to sex to drugs.

A spoof starring Charlie Sheen? Be prepared for ALL the laughs.

This film will give you some '80s nostalgia and comedy. A young John Cusack stars as Danny, a guy who refuses to let a chemistry exam get between himself and a Caribbean vacay with his wealthy girlfriend's family.

White Bird In A Blizzard

The title alone is enough to pique my interest. Plus, the film stars some pretty big names, like Shailene Woodley, Christopher Meloni, Gabourey Sidibe, and Angela Bassett.

Vanessa Hudgens plays a pregnant teen who endures abuse at the hands of her mother — that is, until she decides to search for her father. Gimme Shelter also features Rosario Dawson and Brendan Fraser.

This Starz series is an absolute must-watch, and it has everything to do with the drama, the shirtless gladiators (hello Andy Whitfield), and some super steamy love scenes ... or so I've heard.

More like this
What Is Ariana Grande's Net Worth? When It Comes To Money, She Has No “Problem”
By Hugh McIntyre
Here’s Everything Coming To & Leaving Netflix In July
By Grace Wehniainen
Everything We Know About When To Expect The Rest Of The Upshaws Season 2
By Kadin Burnett
Everything We Know About When To Expect Money Heist: Korea Part 2
By Kadin Burnett
Get Even More From Bustle — Sign Up For The Newsletter