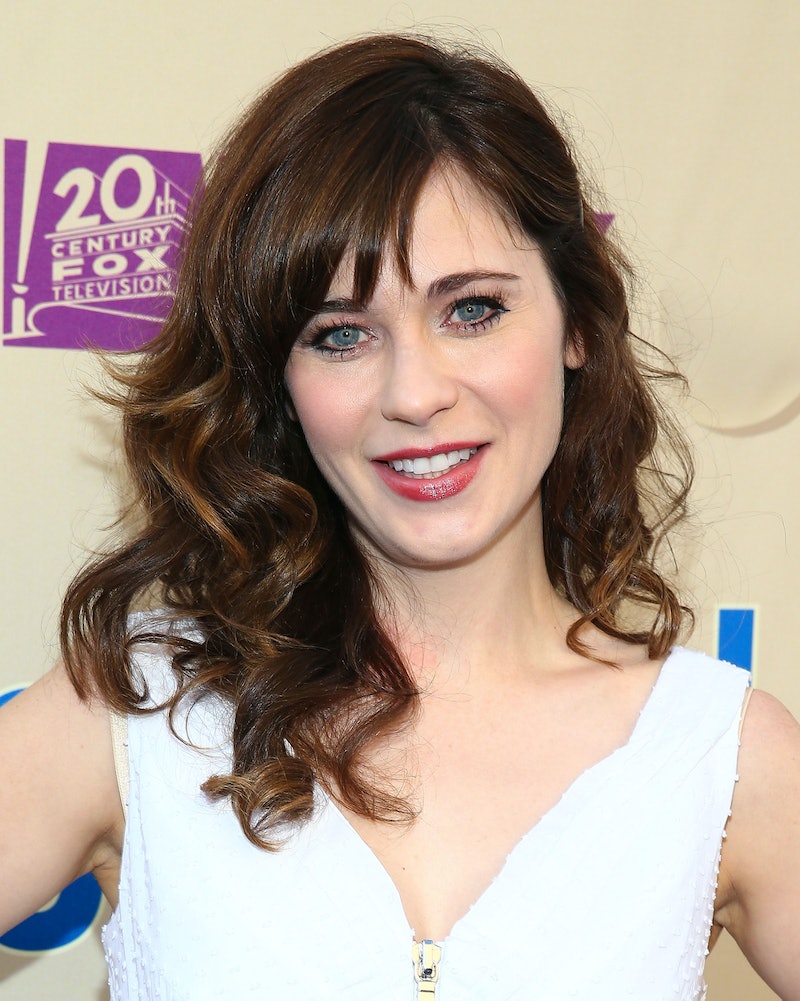 If you haven't heard, there's been a lot of exciting news for the star of New Girl. Zooey Deschanel and Jacob Pechenik are engaged, her rep confirmed to People. Not only are the two tying the knot, but they are also expecting a baby! What a happy time for the couple. So, now I'm sure you're wondering how Pechenik popped the question? Well, let's just say the day was already a special one, but Deschanel's now fiancé made it even better.

According to E! News, Pechenik proposed to Deschanel on Jan. 17. Why is that day so significant? Well, it's also Deschanel's birthday! I'm sure Deschanel will never forget what day she was engaged, and now she can celebrate both her birthday and her engagement on the same day.

E! News also reports that the couple spent the day on Catalina Island enjoying, I'm sure, both Deschanel's birthday and having fun as a newly engaged couple.

Neither Deschanel or Pechenik have spoken out directly about their engagement, but I'm sure they're as happy as they were when they found out they were pregnant. In a statement released to People about the baby news, Deschanel said, "Jacob and I are over the moon. We are so excited to meet our little one.”

Just think how over the moon the two are now. Congrats again on all of the thrilling news!