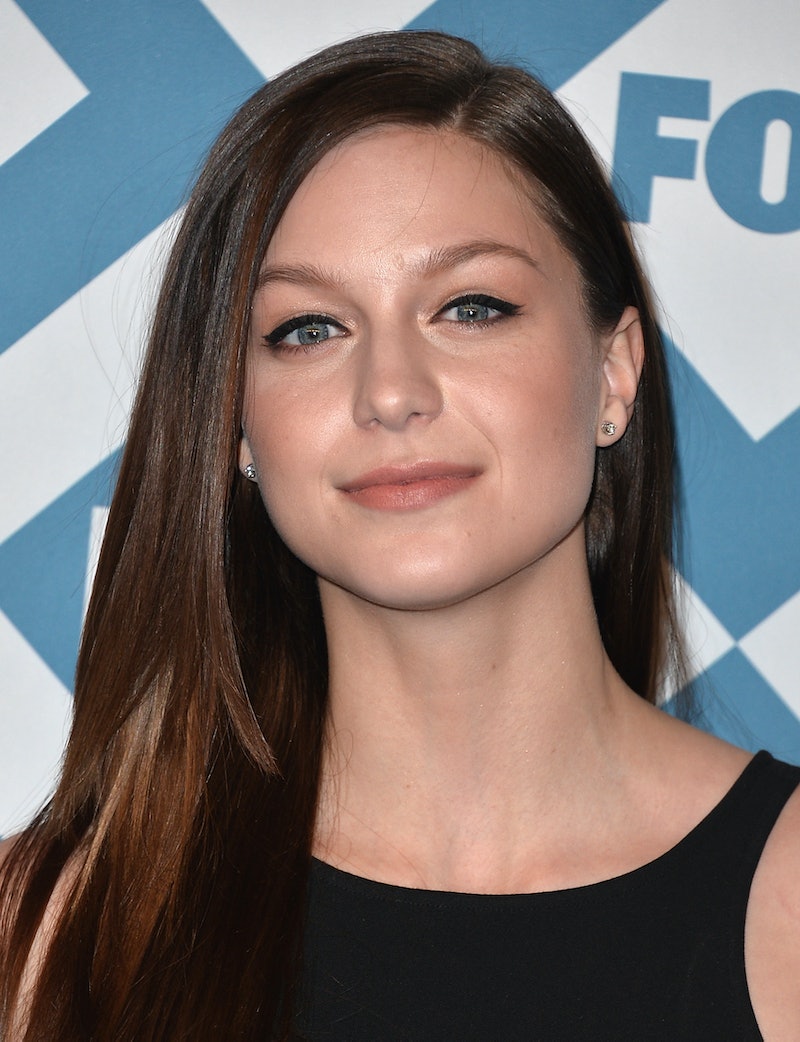 Superhero movie castings are always a huge deal to hardcore comic book fans who are familiar with the characters and often expect them to look and act a certain way. Well, CBS just made a big announcement about its new TV series Supergirl. Melissa Benoist was cast as Supergirl/Kara Zor-El. Cool, but who is Melissa Benoist?

Fans of the DC Comics character will surely want to know more about Benoist before the show begins. There has been strong speculation for months about who would be able to take on this iconic character. Kristen Bell, Laura Vandervoort, and Helen Slater have played Supergirl in previous projects, so the actress has some high expectations to live up to with her portrayal.

Benoist's name might not sound familiar yet, but she has been on the scene for a while. Playing Supergirl is an exciting opportunity for her and judging by her past roles, she is more than ready to take on the part.

This is Melissa Benoist's time to shine, so let's get to know her a little bit better.

Benoist is from Littleton, Colorado, and moved to New York City to attend Marymount Manhattan College.

Benoist caught her biggest break when she landed her role as Marley Rose on Glee from 2012 to 2014. This allowed her to showcase both her acting and singing abilities.

Whiplash has been getting a lot of buzz during this award show season. Benoist did not receive any individual nominations for playing the role of Nicole, but you will probably see her making the rounds as the award show season carries on since the movie has so many nominations.

She Has Theater Experience

Benoist did a lot of theater work in high school and college. She took part in productions of The Sound of Music, Bye Bye Birdie, and A Chorus Line among others.

The actress has been engaged to her Glee costar Blake Jenner since August 2013. She revealed that it was pretty much love at first sight: "We clicked on his first day, during a ‘Born to Hand Jive’ dance rehearsal. I love talking about it. Blake is amazing! The chemistry you see with Marley and Ryder is not acting." Aaawww. How precious!

If you follow her on Twitter or Instagram, you can see that she absolutely loves dogs and has some of her own. She loves talking about them and posting photos.

Melissa Benoist is a star on the rise. Look out for more of her in the future. With this Supergirl role, she will have many opportunities to impress us all even more.

More like this
Everything To Know About 'Persuasion,' Netflix’s New Jane Austen Film
By Nola Ojomu and Radhika Menon
James Nesbitt Won’t Join 'Strictly' For A Very Relatable Reason
By Sophie McEvoy
Here’s Everything Coming To & Leaving Netflix In July
By Grace Wehniainen
Paramount+ Wants To Take Over Your Netflix
By Sophie McEvoy
Get Even More From Bustle — Sign Up For The Newsletter