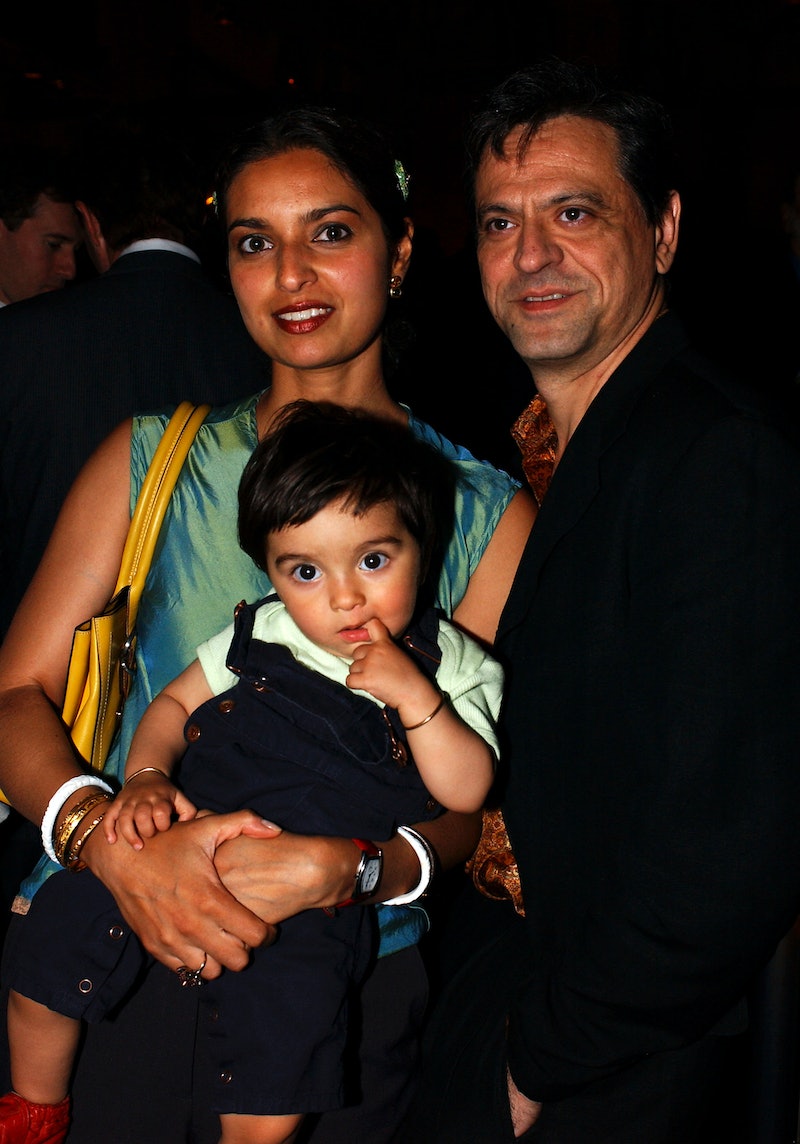 Well, sometimes being a writer does pay, but the trick is to be phenomenally, astronomically, unbelievably talented. So good luck with that. And congratulations to Pulitzer Prize-winning novelist Jhumpa Lahiri who won $50,000 for her book The Lowland.

The DSC award for south Asian fiction is the largest prize an author can win in the nine-nation region. Lahiri was nominated along with Kamila Shamsie and Bilal Tanweer from Pakistan, and Romesh Gunesekera from Sri Lanka, and Indian-novelist Shamsur Rahman Faruqi. Lahiri is the first American to win the award. The DSC judges chair Keki N Daruwalla said of The Lowland:

The Lowland is a novel about the difficulty of love in complex personal and societal circumstances, inhabited by characters which are finely drawn and where the lowland itself is a metaphor running through their entire lives. This is a fine novel written by a writer at the height of her powers.

Lahiri’s second novel, The Lowland, tells the story of two brothers caught up in the social turmoil around the Nazalite uprisings in 1960s Calcutta. The book has received a fair amount of fanfare: it received a rave from the New York Times, an excerpt was published in The New Yorker, and it has been shortlisted for the 2013 Man Booker Prize.

Lahiri is the author of two short story collections and another novel, The Namesake. Her first work, The Interpreter of Maladies, won her a Pulitzer Prize in 2000. In an interview with Salon, Lahiri said that The Lowland was the book she has always been working toward:

I feel like this is a book that in a way is the book I’ve been trying to write from the beginning. And having finally written it, I feel finished, in a way that I didn’t feel finished with the other books if that makes sense, in terms of certain aspects of what those books talked about, in terms of the characters and where they were coming from, both literally and figuratively.

The next chapter in Lahiri’s career has yet to be written, but we certainly hope she doesn’t feel finished writing for too long.