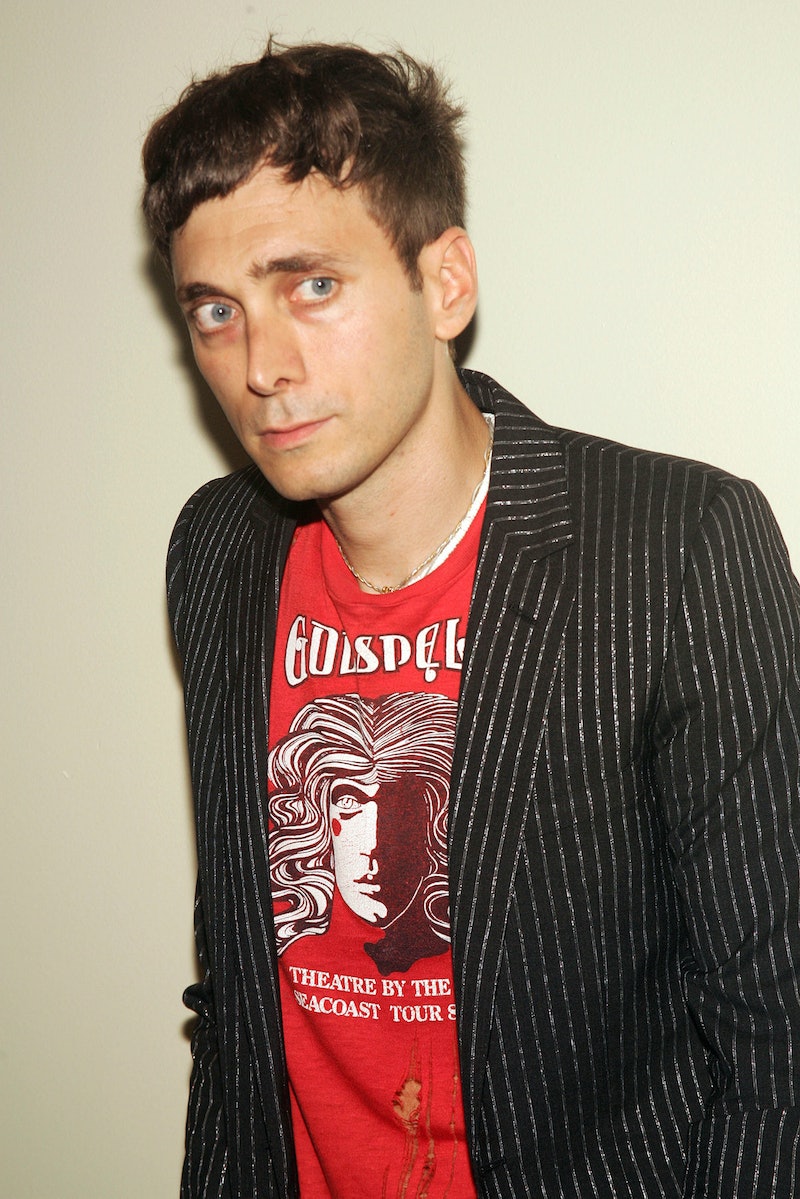 Hedi Slimane does not find your parody tees funny. In fact, he finds them disrespectful — so much so that he cut ties with Parisian boutique Colette for carrying the infamous "Ain't Laurent Without Yves" tee made by brand REASON. Slimane contentiously decided to drop 'Yves' from Yves Saint Laurent in June 2012.

Colette's creative director Sarah Andelman told WWD she was shocked by how the entire situation unfolded. Not only did Slimane cancel Colette's Spring 2014 order and end their retail relationship, he also uninvited Andelman from his Paris runway show.

Andelman said that she was contacted by Saint Laurent in September to remove the controversial tee from their e-commerce site. She continued to sell the shirt in store, however. This resulted in a letter she received from the house on September 25 accusing her of selling counterfeit products that severely damaged the brand's name.

In the end, we knew Hedi Slimane would inevitably have the last laugh, but is he taking it too far? Some would argue that the moody designer could use a little sense of humor, while others agree that the parody shirts are walking insults to fashion houses.

"I can understand where [Slimane] sees it to be a bit offensive, but I see it as lighthearted," Susan Starr told us. Starr is the president of American Rag, one of L.A.'s most popular destinations for designer collections. They currently stock Brian Lichtenberg's "Homies" tee and Ssur's "Coco Made Me Do It" products. "I wouldn't say it was flattering to the brand, but I think that for the generation that's supporting [the tees], they find it to be fun."

Ariel Watlington, Director of Operations at New York City-based boutique Blue & Cream, agrees. "I think it's a fun play on fashion. We always do a mix of high and low designers. We haven't always done graphic tees, but it's just very on trend right now."

After all, logo-wear is how the store raised its profile. "You know, Blue & Cream got its start with the Lamptons line ('lamping in the Hamptons'), so we definitely think that this is just a fun way to dress," Walti says.

Regardless of whose side you are on, there's one thing that's for sure: these parody tees aren't going away anytime soon. Sorry, Slimane! Please channel your anger into some more amazing '80s-inspired fashion.