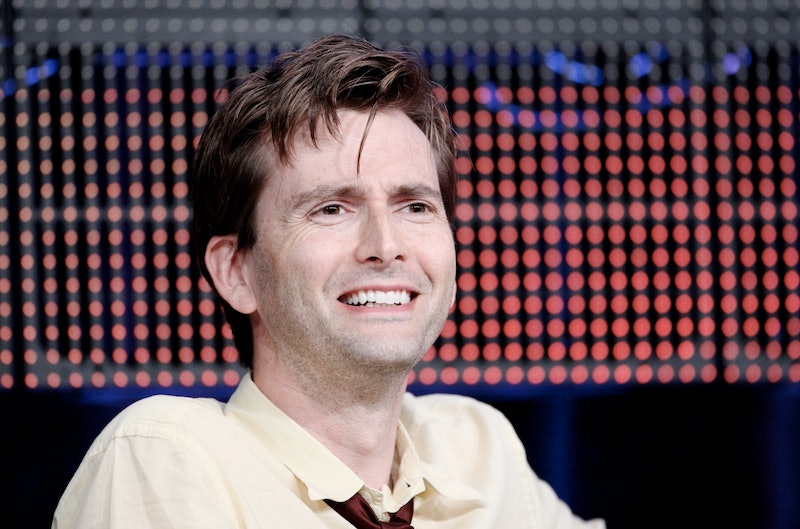 The American tradition of hijacking British shows and retooling them for American audiences just went to a whole other level. Fox, who announced a couple months ago its plans to make an American adaptation of British crime drama Broadchurch, has now announced that not only is that moving forward, but David Tennant, star of the BBC Broadchurch , will also be starring in the Fox remake. But... doesn't that make it exactly the same as the British one, but with more SUVs driving by in the background?

Apparently one key difference will be that Tennant — who is still most widely-known for his role in Doctor Who — will be adopting an American accent in the Broadchurch export. That just seems wrong somehow, not on any legitimate grounds of criticism but on some deep cellular level in which we can only see David Tennant as a Scottish growl or frolicking Doctor Britishness.

Broadchurch is a crime drama which, for those who are unfamiliar, is set in a small town by the sea (mmm, Jessica Fletcher, what have you wrought) and surrounds the murder case of a young boy. The Fox remake will follow the same premise, and now, include at least one of the same faces. The show will go into production in January and hopes to be one of Fox's 2014-2015 fall shows. It also probably means we're going to get some sustained David Tennant in our continental neck of the woods for once.