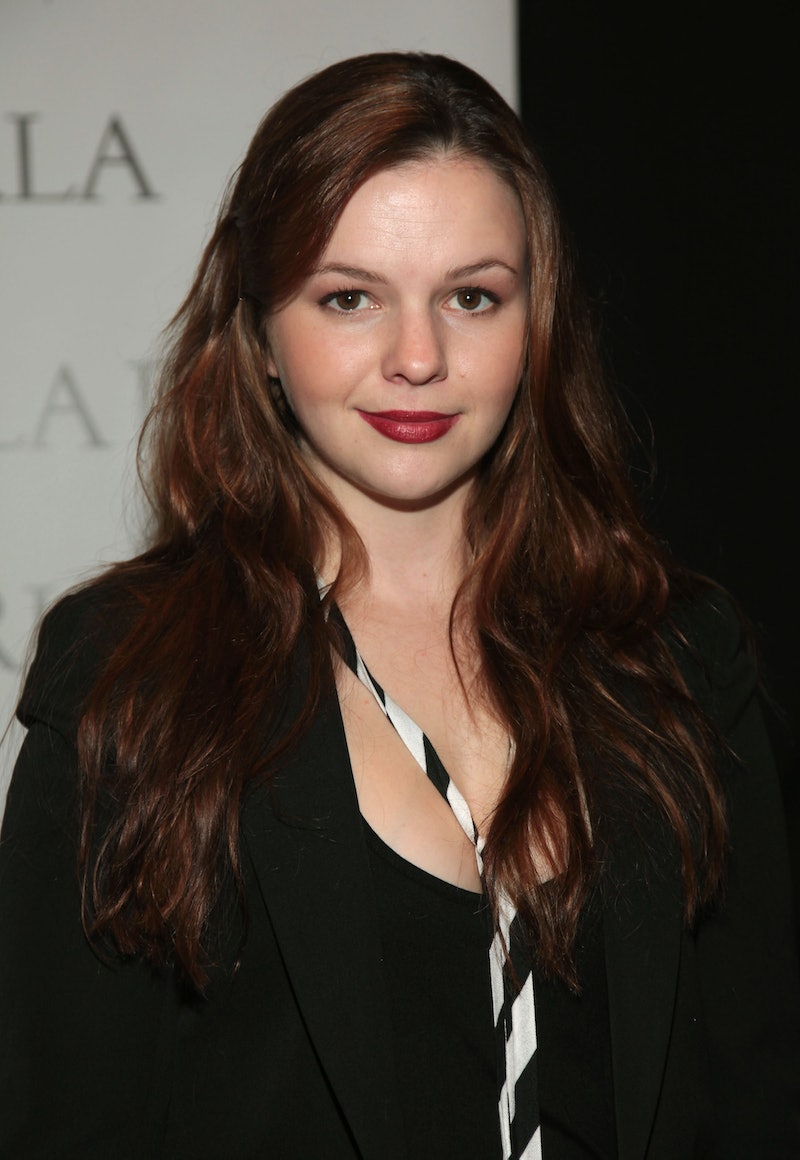 Amber Tamblyn, what happened to your once promising career? Joan of Arcadia wasn't the best, but you're an intelligent, talented woman, who understands, like, the basic concepts of feminism. You edit the poetry section of BUST magazine! Why, oh why, have you just signed on to be a series regular on Two and a Half Men — a Chuck Lorre series that is almost more offensive to women than that other Chuck Lorre show, The Big Bang Theory? Amber, please, why?

No one expects “Two” to become “Glee,” but when a mainstream show adds a character who is a minority representation, they have a responsibility in their portrayal. Being “proud” and “confident” of one’s identity may be a net positive for any LGBTQ character on TV, of course, and I am certainly not suggesting that every gay character is required to provide an afterschool special style teachable moment about gayness. But there’s so much possibility for Jenny to be more than just another tomcat who happens to have a vagina between her legs. For now I remain skeptical.

I hope Two and a Half Men proves us all wrong and actually gives Tamblyn's development past the fact that she's just so happens to like girls — a lesbian woman's plot shouldn't revolve around her gayness, because there is so much more to a person than their sexual preferences — but it likely won't, because this is a show created by a man who once told women to shut up about their periods because "[we're] approaching peak vagina on television, the point of labia saturation." All hope was lost years ago.