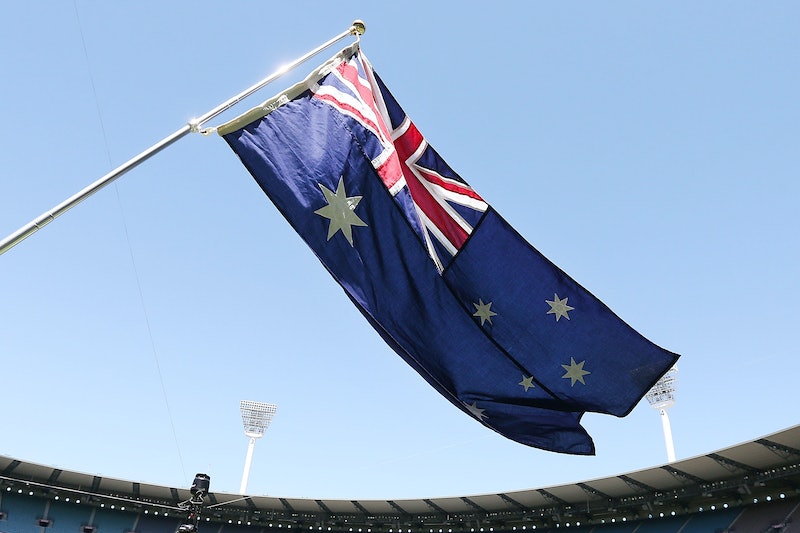 Nearly 40 years ago, novelist Colleen McCullough brought the Australian outback to the forefront of pop culture with her epic romance saga, The Thorn Birds. First published in 1977, the novel became an instant classic, selling more than 30 million copies worldwide and inspiring one of the most-watched television miniseries of all time.

The historical epic follows three generations living on a sheep ranch. If that sounds like a lot of sheep shearing and not much fun, rest assured that the whole plot moves into steamier romantic territory with forbidden love affairs and betrayals galore. McCullough went on to write several more novels before passing away this week at age 77, but The Thorn Birds remained her defining work.

It’s easy to see why: a big cast of imperfect but likable characters fumbling and figuring out how to live while also making a living? It’s relatable and escapist, a big juicy saga like Gone With the Wind, the kind of book in which you simultaneously recognize parts of yourself and lose yourself completely.

Here are 6 reasons why you should hurry back to the outback with this timeless classic:

1. You'll Get Swept Up in Illicit Affairs

You may have first read Thorn Birds when you were too young to handle the steamy romance between the beautiful young Meggie and her forbidden lover, a Catholic priest. Now you don’t have to hide under the covers reading by flashlight. The ABC miniseries starring Rachel Ward and Richard Chamberlain is pretty racy, too.

If real life prevents you from jetting off to the Australian outback anytime soon, hitch a ride with The Thorn Birds instead. The landscape plays a big role in the book, and with scenery like this, it's easy to see why.

3. You'll Brush Up on World History

The sweeping history of 20th century Australia grounds this soap-opera-like plot of thwarted lovers and unhappy marriages. From wars to depressions to droughts, McCullough captures nearly a century of political and cultural changes that swept a continent.

Because you fancy yourself a sheep farmer in another lifetime, Thorn Birds will teach you what it takes to raise the woolly white mammals.

Thorn Birds takes its title — and many of its themes — from a mythical bird that searches its entire life for a thorn tree.

Then, singing among the savage branches, it impales itself upon the longest, sharpest spine. And, dying, it rises above its own agony to outcarol the lark and the nightingale. One superlative song, existence the price. But the whole world stills to listen, and God in His heaven smiles. For the best is only bought at the cost of great pain… Or so says the legend.

As big a character as any in her books, Colleen McCullough was working as a scientist at Yale when she decided to write novels in her spare time. Eager to match her income to that of her male colleagues, McCullough polled Yale students on what they looked for in a good story. She took their answers — romance, character, and plot — added her native Australia as the setting, and dreamed up The Thorn Birds. Its success allowed her to hang up her lab coat, move to Norfolk Island in the South Pacific, and spend the rest of her days writing. Sounds like a life well lived.

More like this
16 Novels That Paint A Realistic Portrait Of Abortion
By K.W. Colyard
'The Summer I Turned Pretty' Book Ending Is An Emotional Rollercoaster
By K.W. Colyard
10 Must-Read New Books Out This Week
By K.W. Colyard
Ottessa Moshfegh Is Happy To Be Your “It” Girl
By Arya Roshanian
Get Even More From Bustle — Sign Up For The Newsletter