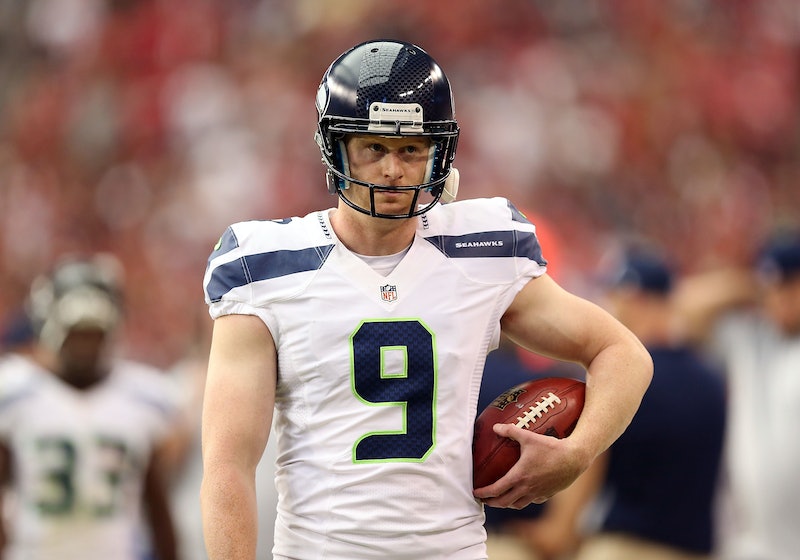 Look, we know — well, we know now because we had to look it up — that it's the University of Regina that Seahawks' punter Jon Ryan attended, but we've all been pre-gaming a little before tonight's game, and we could have sworn Jon Ryan said he went to the University of Vagina.

University of Regina looks like a lovely school in southern Canada, and I'm sure they have many fine programs. No disrespect to them whatsoever. Just look at the adorable, fresh-faced students in the @UofRegina Twitter page.

And look how excited his parents Bob and Barb Ryan are in this story about Ryan from his hometown newspaper. That article, from the Regina Leader-Post, contains the fun fact that Ryan is the first Saskatchewanian to play for the winning Super Bowl team, when the Seahawks beat the Broncos last year. Really, it sounds like Regina and its university are pretty swell.

But during his Super Bowl introduction, when players state their names and the schools they went to, if you weren't paying close attention, it really sounded like Ryan might have said "vagina" instead of "Regina."

We're not entirely sure what one would major in at the U of Vagina... OK, we'll stop there.

Look it wasn't just us. Twitter thought the same thing.