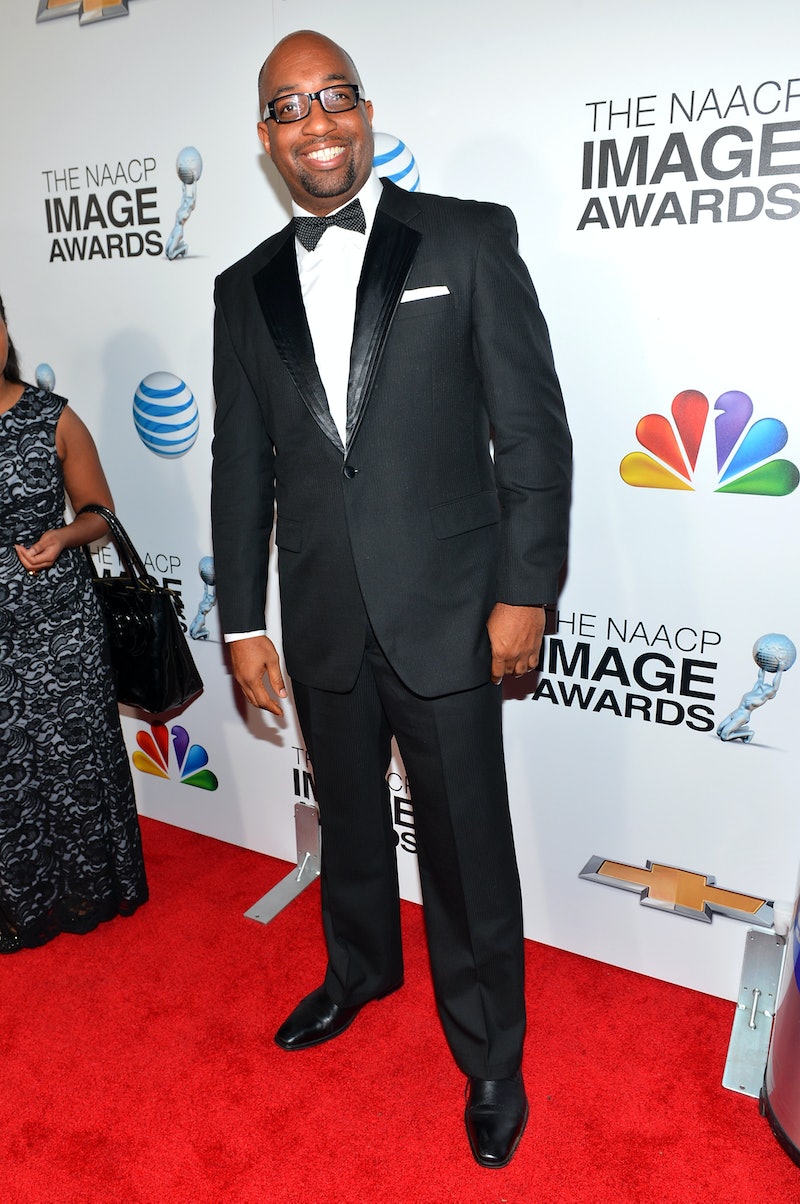 Last night may have been the Super Bowl, but this morning certainly was the Super Bowl of the children's and YA literature world as the 2015 ALA Youth Media Award winners were announced live from Chicago. And in today's world, when major adult literature awards can be about as diverse as the first class lounge on the Titanic (read: not at all diverse), every book awards' leadership committees should be looking to the ALA Youth Media Awards as an example. There were no categories that didn't include women, authors of color, books that had LGBTQ characters, and people from all walks of life and background. It was refreshing. And it shouldn't have to feel that way because, frankly, awards should always be that way.

But I know, I know. You want to know the winners. Let's start with the Michael L. Printz Award for Excellence in Young Adult Literature. I'm not even a little bit ashamed to say that I fist pumped not once, but twice during the presentation of the Printz award honorees and winner. The 2015 Printz Honor Books were:

And the (wholly deserving) winner, and yes, fist pump No. 2:

I'll Give You The Sun is stunning, creative, and totally unique, and it has one of the greatest sibling relationship/family stories I have read in a long time. Nelson deserved this one, in my humble opinion.

And now the winners of the Randolph Caldecott Medal and John Newbery Medal so you know the books you should be buying for your nieces and nephews and as gifts for the next baby shower. The Caldecott Medal is awarded to the most distinguished American picture book for children, focused on the book's illustrations. When it was announced there were six honor books for the category, gasps and cheers echoed through the audience. Those honor books were:

Holler again to This One Summer, one of my 2014 favorite books. Though I have to admit I haven't had the chance to read The Adventures of Beekle yet, the premise — an imaginary friend is searching for his human companion — made me have to fan myself out of adorableness.

But the ALAs giveth and they taketh away. After announcing six Caldecott honor books, they said there would only be two Newbery Medal honor books, given to the most outstanding contribution to children's literature, and you could practically see the sad face spread across the room. The honor books are:

Woodson was likely the favorite to take home the win, but it's hard to argue against the winning book:

Both Woodson and Alexander were celebrated together for the Coretta Scott King Author Book Award, which recognizes an African-American author and illustrator of outstanding books for young adults. This time, Woodson took home the win.

The Schneider Family Book Award is given to books that embody an artistic expression of the disability experience, and I started jumping up and down when the winner for middle-school aged children was announced: Rain Reign by Ann M. Martin, which is a heartbreaking (seriously, I sobbed) story of a young girl on the autistic spectrum and her beloved dog. Gail Giles also deservedly took home the teen award in the category for her book Girls Like Us.

The Stonewall Book Award is given to children's and YA books of exceptional merit relating to the gay, lesbian, bisexual, and transgender experience. Printz Award winner I'll Give You The Sun also took home an honor book position in this category alongside Susan Kuklin's Beyond Magenta: Transgender Teens Speak Out and Morris Micklewhite and the Tangerine Dress by Christine Baldacchio. Gayle E. Pitman, Ph.D., took home the big award for This Day in June.

Isabel Quintero's Gabi, a Girl in Pieces won the prestigious William C. Morris Award, given to a debut book published by a first-time author writing for teens, which is just awesome because it was so inventive in its mode of storytelling and just a flat-out fantastic story.