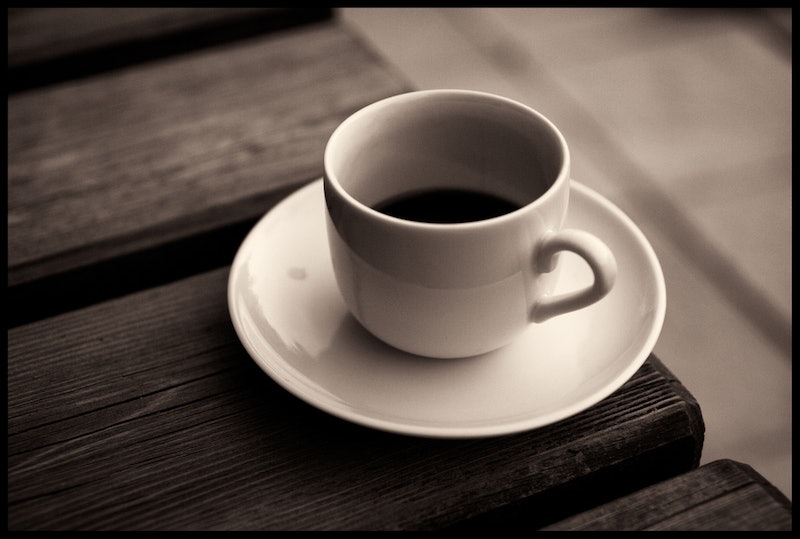 Most coffee aficionados have pretty strong feelings about instant coffee: Specifically, that it's one of the most disgusting things on the face of the planet and should only be consumed if there are absolutely no other options available. Thanks to this instant coffee hack, though, you can actually take those hideous little freeze-dried java crystals and make them into something worth drinking. Sure, it probably still won't be as good as, say, Bluebottle coffee… but it'll do in a pinch.

Rocket News's sister site, Pouch, gets the credit for bringing this one to our attention; a writer going by the name of Sweets-holic penned the original post featuring a tip she got from her dad. Like many of us, Sweets-holic was of the firm belief that all instant coffee tastes pretty much the same, no matter how you make it (that is, gross). Her father, though, told her that mixing the coffee granules with a little bit of cold water first makes instant coffee taste like the real thing. Here's how to do it:

To Work the Magic:

Sweets-holic's dad swears the resulting cup of joe will smell and taste significantly more like the fresh-brewed stuff. Alas, I have no instant coffee at present, so I haven't been able to test it out myself; I might pick some up the next time I go to the store, though, so I'll keep you all updated.

According to Rocket News, there's actually a scientific reason for why this hack works. A television show called Tameshite Gatten found that adding hot water directly to instant coffee causes the starch within it to harden; this, in turn, gives the resulting up of joe a sort of “powdery” flavor. Mixing the coffee granules with cold water first dissolves them a little more gently, eliminating the powdery taste. I couldn't find anything to corroborate these findings, though, so I have no idea whether or not the science is actually sound; as such, you might want to take it with the proverbial grain of salt.

For the curious, the science behind how instant coffee is made in the first place is actually pretty cool. According to The Kitchn, there are two ways to produce it: The first involves spraying a fine mist of liquid coffee through incredibly hot and dry air, which causes the droplets to dry into a powder by the time they land; the second, meanwhile, is freeze-drying. Freeze-drying something essentially takes matter from frozen form to vapor form without passing through the liquid phase in between — and when the matter in question is coffee, it leaves behind a shelf-stable coffee powder that can be turned back into liquid with the addition of water. Neat-o, right?

And hey, even if you don't drink instant coffee, it's still useful to keep around; it's far better at infusing, say, baked goods with coffee flavor than regular ol' coffee grounds are, so at least there's that. Who's up for some mocha-flavored treats?